The club confirmed the news to shareholders during its annual general meeting at Carrow Road on Thursday night, with Webber believed to have agreed a new 12-month rolling contract.

Webber first took up his role in April 2017 after leaving a similar position at Huddersfield Town, just months before they were promoted to the Premier League.

Since then, Norwich have won the EFL Championship title twice, including a record points tally in 2020-21. They were also relegated from the pandemic-interrupted Premier League in 2019-20 with a club-record low of 21 points.

Webber’s previous three-year deal was announced in September 2019 and due to expire at the end of June 2022.

At that point, Webber set the expectation he would leave the club once it expired, although he would also add that he would not leave at a time if it left Norwich in a difficult position.

Webber and Norwich’s board will now review his situation each summer before committing to the following year. 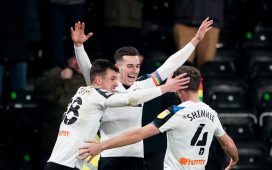 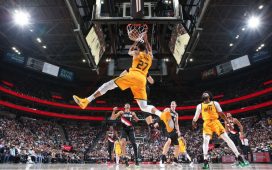 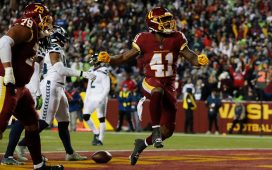 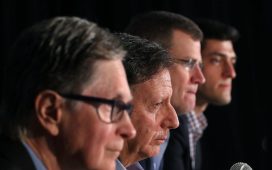 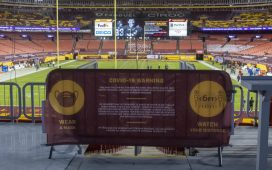