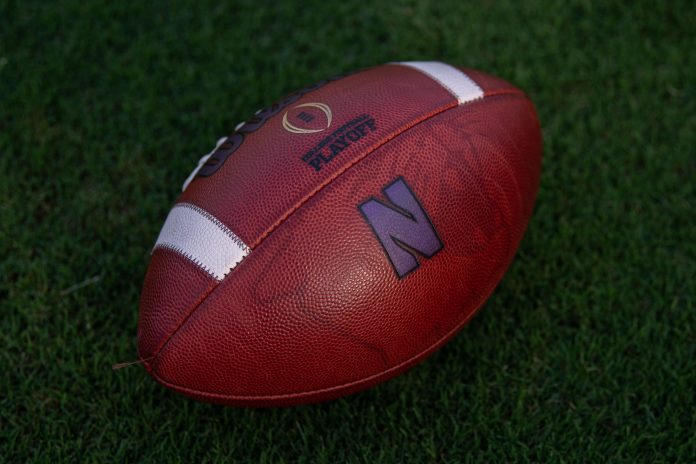 Northwestern is promoting Mike Polisky to be its new athletic director, sources told The Athletic on Sunday.

Polisky, a Chicago native, has been with the Wildcats since 2010 as deputy director of athletics for external affairs. He was the right-hand man for former AD Jim Phillips, who was hired as ACC commissioner in December.

In a lawsuit filed that same month, Polisky was named as one of four defendants, along with the school, by a Northwestern cheerleader who accused the university of not properly handling complaints about her and her teammates being sexually exploited. Northwestern filed a motion to dismiss the lawsuit on Friday. 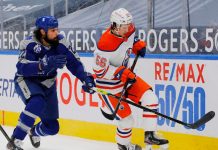 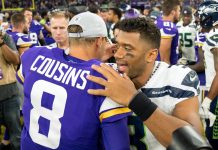 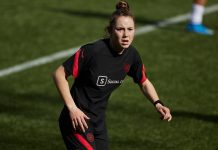 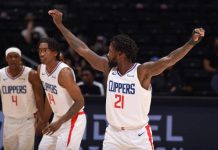 Clippers get Patrick Beverley back in new role. When will Serge Ibaka join him? 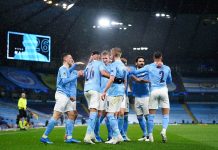 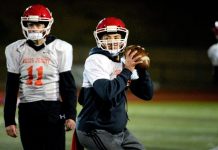 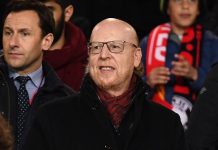