The Canadian company NorthStar Earth and Space has contracted Thales Alenia Space to build the first three satellites of its Skylark space traffic monitoring system, with LeoStella, a Seattle-based firm, overseeing the final assembly. This will make NorthStar the first commercial company to monitor space traffic from space.

The service will alert users to potential collisions between satellites, both operational and defunct, and other large pieces of debris. The service will become increasingly important as new satellites, especially the mega-constellations such as SpaceX’s Starlink and Amazon’s Project Kuiper, are launched.

In the coming decade more than 50,000 satellites are expected to be placed in orbit. This is a huge increase. Since the beginning of the space age, fewer than 10,000 satellites have been launched, about half of which are still in orbit.

NorthStar’s Skylark system will be a small constellation, eventually consisting of 12 satellites. Because its satellites are in orbit, it will be able to track its targets more frequently than ground stations can manage.

The first three satellites are expected to be launched in 2022. The following nine will ascend in phases over the subsequent two years. 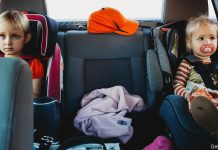 Child-safety laws may reduce the birth rate – The Economist 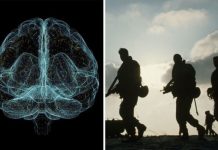 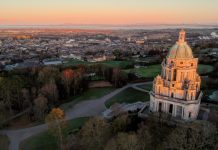 How fair are the new Covid-19 tiers? – New Statesman 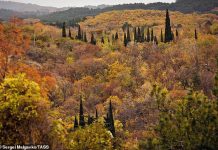 This Week in Science – Science Magazine 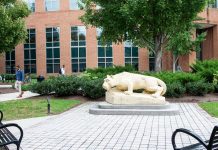 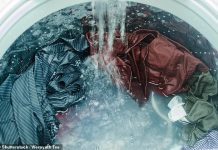 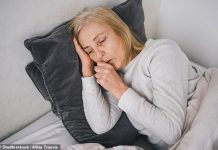 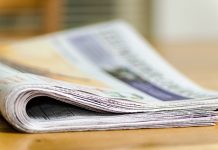 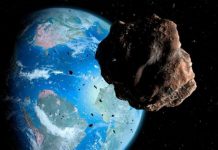 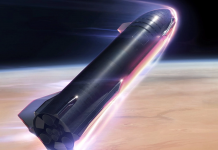