A North Korean man was sentenced to death by firing squad for distributing illegal copies of the Korean language Netflix drama “Squid Game,” Radio Free Asia reports, while other North Koreans will allegedly face severe punishments for being complicit in the scheme.

According to RFA, a U.S. government-funded news agency, this is the first time the North Korean government has enforced its “Elimination of Reactionary Thought and Culture” law, which sets the maximum penalty for “watching, keeping, or distributing media from capitalist countries” as execution, on minors.

In addition to the man who “smuggled and sold” copies of the Netflix show via USB flash drives, seven students and an unknown number of teachers and administrators were punished in the crackdown, facing sentences including life imprisonment and five years of hard labor.

An anonymous source told RFA that one of the arrested students escaped punishment thanks to a $3,000 bribe from their “rich parents.”

The same anonymous source shared the reaction among the North Korean general public to the news with RFA: “The residents are all trembling in fear because they will be mercilessly punished for buying or selling memory storage devices, no matter how small.”

Released in September, “Squid Game” quickly became a global phenomenon and is Netflix’s most streamed series ever. Set in South Korea, “Squid Game” depicts a game in which hundreds of poor contestants compete for a large cash prize and all losers are brutally killed. One of the show’s main characters, Kang Sae-byeok, is a North Korean defector, though the character is portrayed by South Korean actress Jung Ho-yeon.

A Deep Dive Into Squid Game’s World of Inequality (Bloomberg) 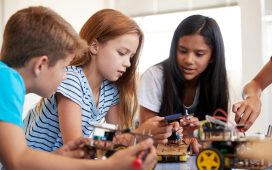 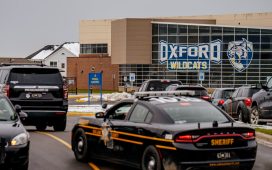 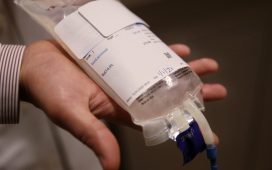 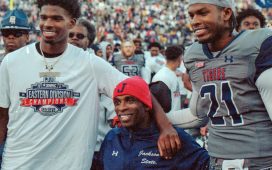 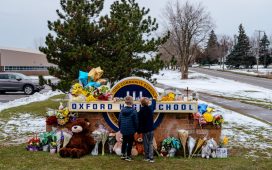