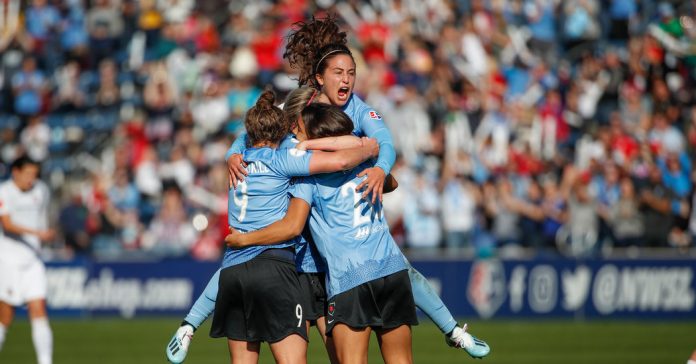 Debinha scored on a free kick in extra time, the first of three North Carolina goals in extra time, as the Courage defeated Reign F.C., 4-1, on Sunday to advance to the National Women’s Soccer League championship game.

The Courage, who won the N.W.S.L.’s regular-season championship for the third straight year with a league-best 15-5-4 record, will play the Chicago Red Stars, who beat the Portland Thorns, 1-0, in Sunday’s second semifinal. in next week’s title game.

In Cary, N.C., Heather O’Reilly, who is retiring at the end of this season, scored on a penalty kick in the 88th minute to give the Courage the lead — and an apparent victory after Reign goalkeeper Casey Murphy had held off a barrage of shots with eight saves.

But Ifeoma Onumonu, who came in as a substitute for the Reign in the 79th minute, scored on a shot from a tight angle in stoppage time to send the match into extra time.

Debinha’s goal came in the 99th minute for the Courage, who set a league record with 54 goals in the regular season. North Carolina padded the lead with an own goal and a breakaway score from Crystal Dunn.

The Reign’s season ends amid rumors that its coach, Vlatko Andonovski, is the front-runner to coach the United States national team. Jill Ellis, who led the United States to back-to-back World Cup victories, stepped after the American women won their most recent title in France in July. Courage Coach Paul Riley and Utah Royals Coach Laura Harvey have announced they are not pursuing the national team post.

The Courage will host next Sunday’s championship game. North Carolina is the defending N.W.S.L. champion, having beaten Portland in last year’s final after losing to the Thorns in 2017.

UNION ELIMINATE RED BULLS Marco Fabián scored on a deflected short in extra time as the Philadelphia Union earned the first playoff victory in team history by beating the Red Bulls, 4-3, in the opening round of the Major League Soccer playoffs in Chester, Pa. The Red Bulls had taken an early 2-0 lead on goals by Josh Sims and Tim Parker in the first 24 minutes, and led by 3-1 at halftime. But Jack Elliott and Fafa Picault scored on close-range headers in the second half to force extra time. Philadelphia will face Atlanta United in the conference semifinals on Thursday. (NYT)

LIVERPOOL TIES UNITED Adam Lallana scored his first goal in more than two years to rescue a 1-1 draw for Liverpool at Manchester United, preserving the Premier League leader’s unbeaten start. Although Liverpool dropped points in a league game for the first time since March, it still went six points clear at the top of the standings after nine games (8-0-1). Liverpool, last season’s Champions League titlists, is trying to win the English title for the first time since 1990. (AP) 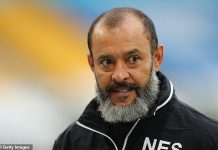 Nuno Espirito Santo 'closing in on new Wolves deal until 2023' 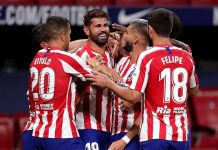 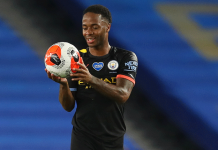 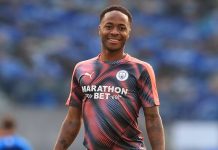 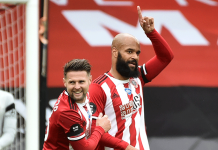 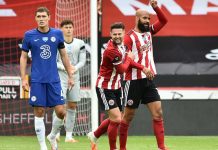 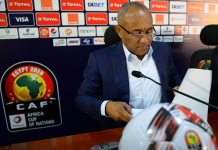 News24.com | Africa has sufficient matchdays to complete catch-up next year