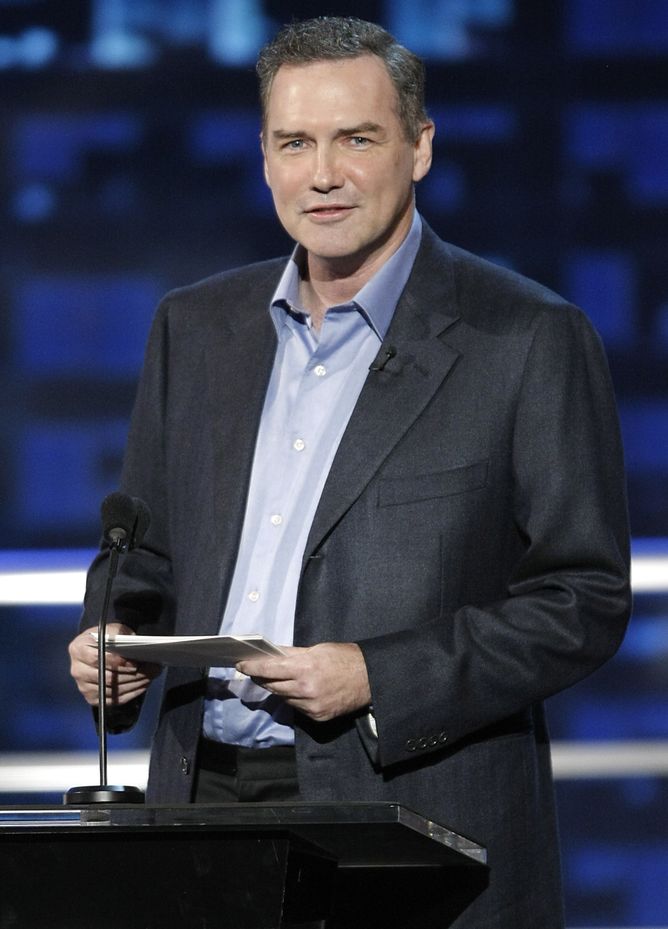 The former “Weekend Update” anchor was 61.

According to Lori Jo Hoekstra, his producing partner, Mr. Macdonald died after a nine-year cancer battle that he chose to keep private.

“He was most proud of his comedy,” said Ms. Hoekstra, who was with him when he died. “He never wanted the diagnosis to affect the way the audience or any of his loved ones saw him.”

Mr. Macdonald had been a member of the “SNL” cast from 1993 to 1998, one of the show’s most influential periods — Dana Carvey, Chris Farley, Phil Hartman, Mike Myers and Adam Sandler were among his castmates at one time or another.

He anchored the show’s “Weekend Update” “news” segment for three seasons, which fit well his droll, observational style of humor.

“Norm was a pure comic. He once wrote that ‘a joke should catch someone by surprise, it should never pander.’ He certainly never pandered. Norm will be missed terribly,” Ms. Hoekstra said in a statement Tuesday.

He was also one of the first major stars to turn to podcasting and streaming with “Norm Macdonald Live” premiering in 2013 and also running for three seasons.

The Canadian-born comic was a regular on the talk-show circuit, frequently appearing on shows hosted by Conan O’Brien, David Letterman, Howard Stern and many others.

“I am absolutely devastated about Norm Macdonald. Norm had the most unique comedic voice I have ever encountered and he was so relentlessly and uncompromisingly funny. I will never laugh that hard again. I’m so sad for all of us today,” Mr. O’Brien said Tuesday on Twitter.

Mr. Macdonald was one of the first victims of both contemporary “cancel culture” and a predecessor form — celebrity pandering.

He maintained he had been fired from “SNL” for continually ridiculing O.J. Simpson as a murderer, despite the former football star’s acquittal in a criminal trial. He said Don Ohlmeyer, president of NBC’s West Coast division, was a friend of Mr. Simpson.

More recently, he had a 2018 appearance on “The Tonight Show Starring Jimmy Fallon” canceled because of skeptical remarks he had made about the #MeToo movement and its demand that women who charge sexual misconduct simply be believed.

He had told the Hollywood Reporter he was “happy the #MeToo movement has slowed down a little bit.”

“It used to be, ‘One hundred women can’t be lying.’ And then it became, ‘One woman can’t lie.’ And that became, ‘I believe all women.’ And then you’re like, ‘What?’” Mr. Macdonald said.

He also said Roseanne Barr and Louis C.K. had been treated excessively harshly by the regnant Hollywood climate toward comedy.

Despite an apology, “The Tonight Show” canceled his appearance.

“Out of sensitivity to our audience and in light of Norm Macdonald’s comments in the press today, ‘The Tonight Show’ has decided to cancel his appearance on Tuesday’s telecast,” NBC said then in a statement.

At the time, he was promoting a new Netflix series “Norm Macdonald Has a Show,” of which the streaming giant had ordered a 10-episode season. It was not picked up for a second.

In 2017, despite his increasingly running afoul of the entertainment industry’s liberal mainstream, he wrote on Twitter that “I am not a conservative and have never been a conservative in my life.”

“But I do know this. Everyone is lying,” he concluded.

Several times in talk-show appearances and stand-up, he would joke about bowel cancer, specifically. “I get concerned,” he told Mr. Letterman, before assuring the CBS host he had looked it up and it doesn’t exist.

“In the old days, a man could get sick and die. Now they have to ‘wage a battle,’” he joked in a stand-up routine, going to mention his “Uncle Bert.”

He said he watched that man’s “courageous battle.”

“This is the battle. He is lying in a hospital bed, with a thing in his arm, watching ‘Matlock’ on the TV,” the comedian said. “It’s not his fault. What the f— is he supposed to do.”

In that routine, which was being widely shared Tuesday, he applied his observational style to the language of death.

“In the old days, they’d go ‘hey, that old man died.’ Now they go, ‘hey, he lost his battle.’ That’s no way to end your life. ‘What a loser that guy was. The last thing he did was lose,’” Mr. Macdonald said, going on to wonder whether someone loses his battle because he got cowardly or the cancer was braver.

He ended that segment philosophically.

“I’m not a doctor, but … if you die, the cancer also dies at exactly the same time. That to me is not a loss, that’s a draw,” he said. 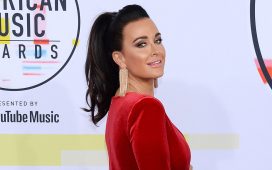 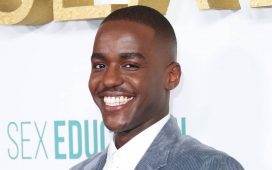 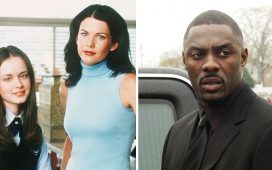 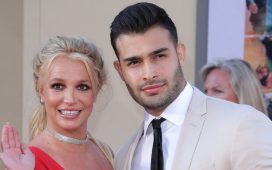 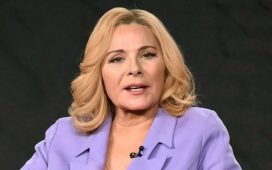 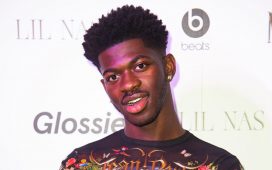 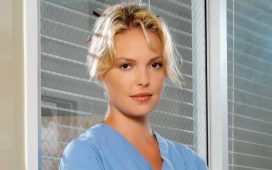 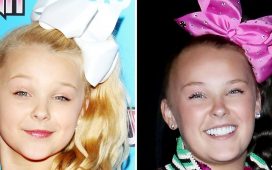