The FA Cup final will host a sizeable, non-socially distanced crowd this May, as part of a series of test events designed to trial the full return of spectators.

While numbers are yet to be confirmed, the plans will see the football showpiece – alongside other test events in a number of different settings – go beyond the 10,000 capacity that would be possible the government’s roadmap to reopening venues in England.

Under the auspices of the Department for Digital, Culture, Media and Sport, and advised by the theatre director Nicholas Hytner and David Ross, the former chair of the government’s sport, tech and innovation group, greater numbers of spectators will be allowed into a small number of events. These will be allowed to forgo social distancing rules in order to test the feasibility of a greater reopening of sporting events.

Alongside the Cup final on Saturday 15 May, the World Snooker Championship at the Crucible in Sheffield will be used to trial a theatre setting from 17 April to 3 May. Further events, covering the experience at a nightclub, a comedy club and a business events venue, will also be part of the scheme, most likely in Liverpool.

The trials are set to take place under strict medical supervision, according to the government, and will test a number of “non-pharmaceutical interventions” in order to lower transmission risks, including adjusting the layout of venues, the use of face coverings, and adapted ventilation. They will also simulate different live environments, not only indoors and outdoors but seated and standing, and involving different forms of audience participation.

People taking part in the events will be expected to record a negative Covid test result before the event and will be tested again afterwards to check for the possibility of transmission. They will also be expected to adhere to a code of conduct while inside the venue. Capacity numbers are set to agreed with event organisers and local authorities in the coming weeks.

If the trials prove successful, it could open the way to unrestricted events being allowed to take place this summer, as part of step four of the reopening roadmap, which is scheduled for no earlier than 21 June.

The culture secretary, Oliver Dowden, said: “These test events will be crucial in finding ways to get fans and audiences back in safely without social distancing. We will be guided by the science and medical experts, but will work flat out to make that happen. We want to get the people back to enjoying what they love and ensure some of our most important growth industries get back on their feet.

“These are important steps towards the safe and special summer we all crave and that I’m fully focused on delivering.”

The government’s roadmap for reopening takes in four stages, the first of which came into place on 8 March with the return of schools. From no earlier than 12 April, nonessential retail will be allowed to reopen while indoor sports and leisure facilities will also return. 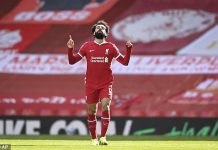 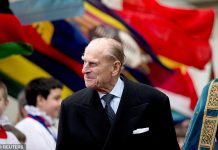 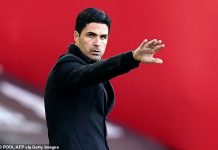 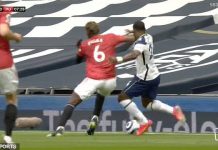 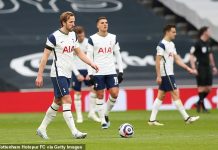 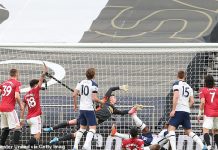 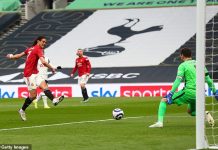 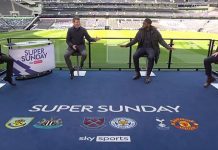 Tottenham have been soft for the last FORTY years': Roy Keane and Jamie Redknapp clash on Sky AGAIN