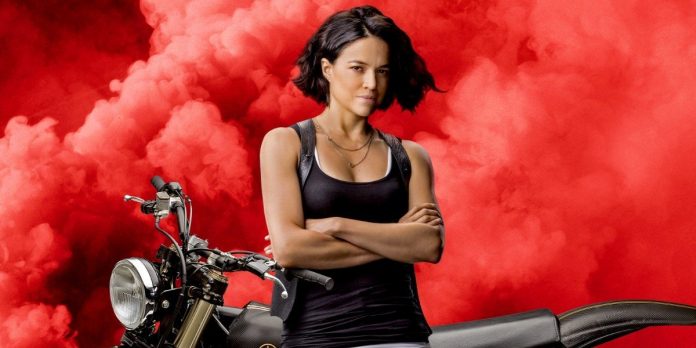 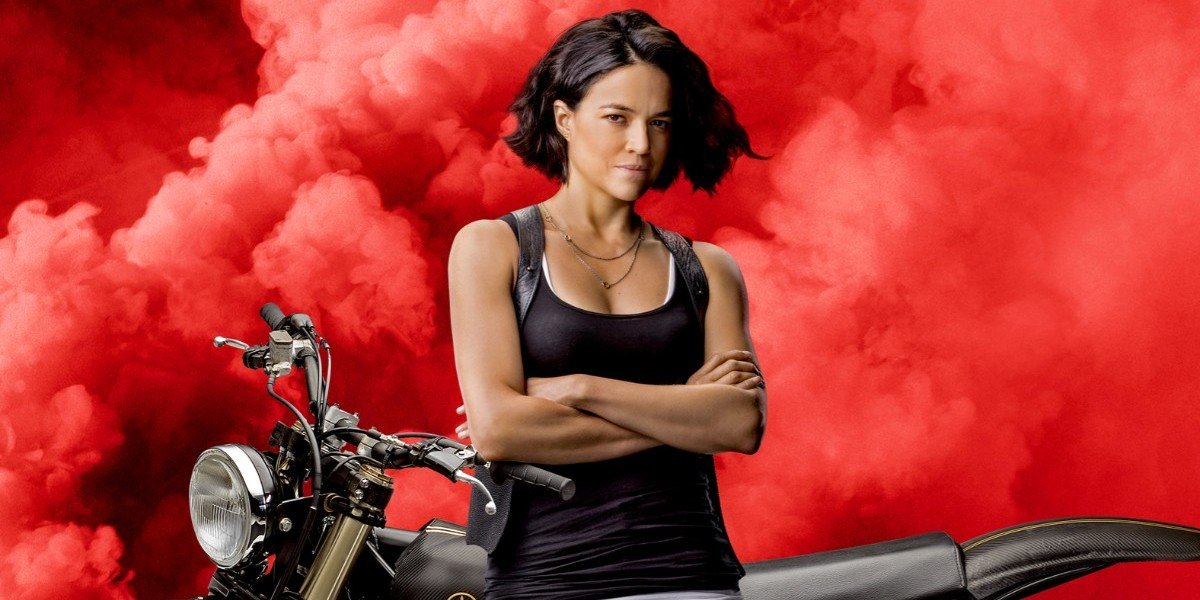 F9 will pit Dominic Toretto and his crew against his younger brother Jakob, a skilled driver and assassin who joins forces with the team’s old enemy, Cipher. With this, one has to wonder what would take the team to space. Could Jakob and Cipher’s plans somehow involve space travel? And of course, one has to wonder how Toretto and his family would theoretically traverse the surface while in space. There’s always the possibility that the team manages to get some tricked out lunar rovers. 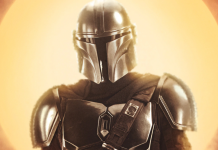 Upcoming Pedro Pascal Movies And TV: What's Ahead For The Mandalorian Star 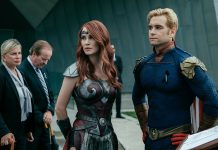 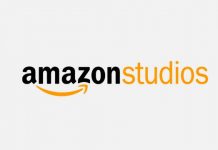 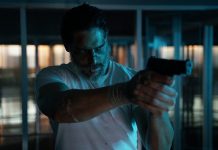 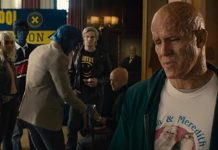 Sorry Ryan Reynolds, Deadpool 2's Director Is Jumping Into The Action With Ryan Gosling For His Next Movie 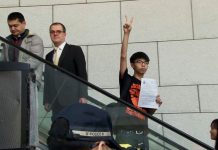 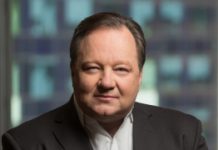 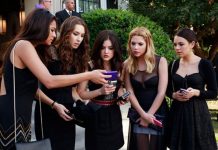