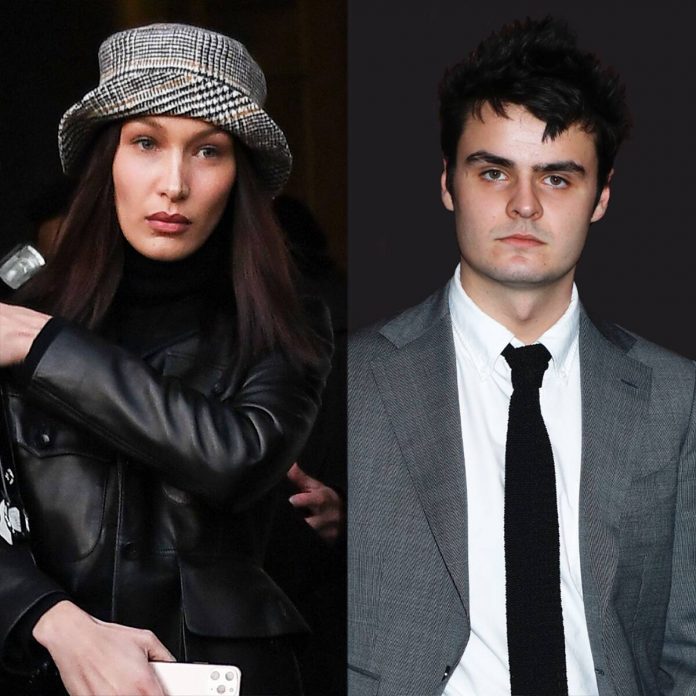 New couple alert? Not so fast.

Despite reports, E! News can exclusively confirm that Bella Hadid is not dating Jack Nicholson‘s grandson Duke Nicholson. The supermodel’s rep tells E! News that the 24-year-old is single and that she’s not in a relationship with the budding 21-year-old actor.

On Tuesday, Oct. 13, Page Six—citing an “insider”—reported that Gigi Hadid‘s younger sister and the Us star have been “spending time together since at least late last month.” According to the source, Duke accompanied Bella on her recent birthday getaway. As fans may recall, Bella documented her trip with friends to a tropical location on social media—and Duke was nowhere to been seen.

This is the first time Bella has been linked to another celeb since her split from boyfriend The Weeknd. Though the duo were on and off for years, they appeared to call it quits for good in Aug. 2019. 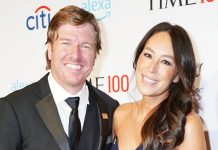 Inside Chip and Joanna Gaines' Bond: What's the 'Secret’ to Their Success? 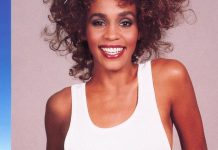 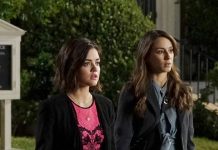 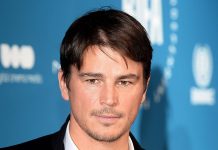 It's Not Just Josh Hartnett: Check Out the Other Stars Who Left Hollywood Behind 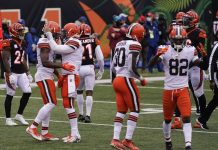 Browns, Bills, Bears pile up wins despite being outscored 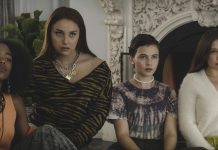 Review: With high sorcery, 'The Craft: Legacy' casts a spell 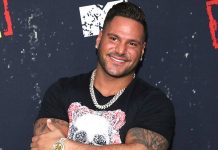 ‘This Is Us’: A Last-Second Twist Will Change Randall’s Life Forever 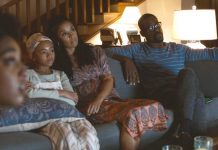 'This Is Us' Premiere Tackles Black Lives Matter, Ends With a Massive Twist

Tayshia Adams: 5 Things To Know About The Woman Replacing Clare On ‘The Bachelorette’

Radio host back on air with apology for transphobic tweet 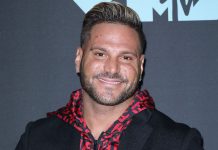