No, Adele Wasn't Snubbed by the 2022 Grammys


“I’m never going into the studio to be like, ‘Right, I need another hit,'” she explained. “It’s not like that for me. When something is more powerful and overwhelming than me, I like to go to a studio because it’s normally a basement, and there’s no f–king windows and no reception, so no one can get ahold of me. So, I’m basically running away. And no one would’ve known I’d written that record. And it’s like maybe I just had to get it out of my system and stuff.”

For Adele, the making of 30 helped her rebuild her heart after her divorce from ex Simon Konecki, with whom she shares 9-year-old son Angelo.

“It was like it really helped me, this album,” she said. “It really, really did.”

Added Adele, “I really do believe, and I’m not being arrogant or anything like that here, it’s just like, it was my hell, but I really went to hell and back.” 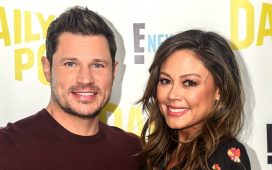 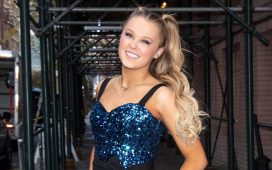 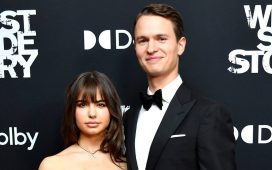 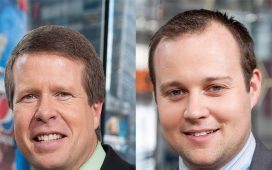 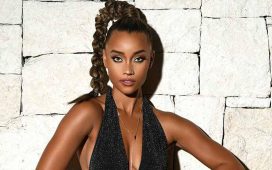 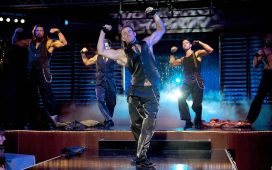 'Magic Mike' Cast: Where Are They Now? 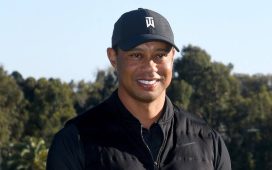 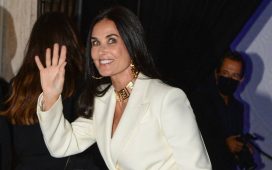 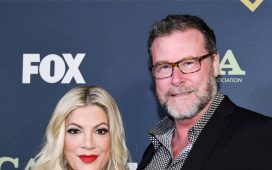