Nintendo’s Switch Online NES controllers are currently on sale, with almost 50% off the usual asking price.

If you’re currently a Nintendo Switch Online member, you can pick up two of Nintendo’s replica wireless pads for just $34.99, which is a whopping saving of $25. (Not in the US? Check out the best deals in your area below.)

The NES controllers are the perfect way to enjoy the classic NES games available to Nintendo Switch Online members, including the likes of Balloon Fight, The Legend of Zelda, and Super Mario Bros. They’re also completely wireless, which is a nice quality-of-life feature.

The fact that you get two controllers as part of this deal means you can even recreate those classic local couch gaming moments, too, as there are plenty of NES games available that support multiplayer.

The NES controllers can be charged just like the regular Switch Joy-Con; simply slide them onto the side of the console and away you go. However, if you own a Nintendo Switch Lite you’ll need to charge them using a USB Type-C cable.

You can also purchase a wireless Sega Genesis pad, meaning that no matter what classic title you play on Switch, there’s an official controller to go with it. 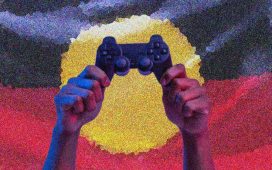 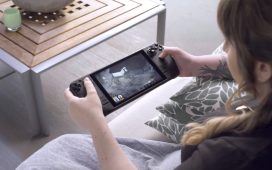 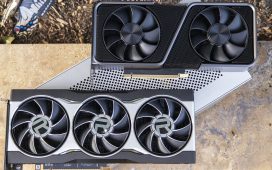 At long last, Nvidia and AMD GPU street prices are beginning to drop 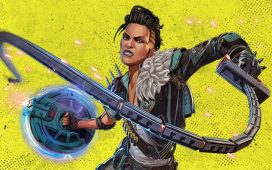 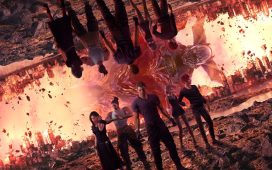 Stranger of Paradise Final Fantasy Origin goes its own way 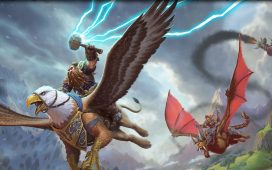 7 Activision Blizzard games we want to see on Game Pass

Costco has PlayStation 5 consoles on sale for members right now 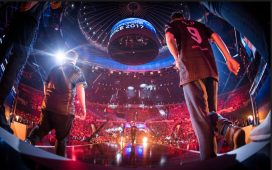