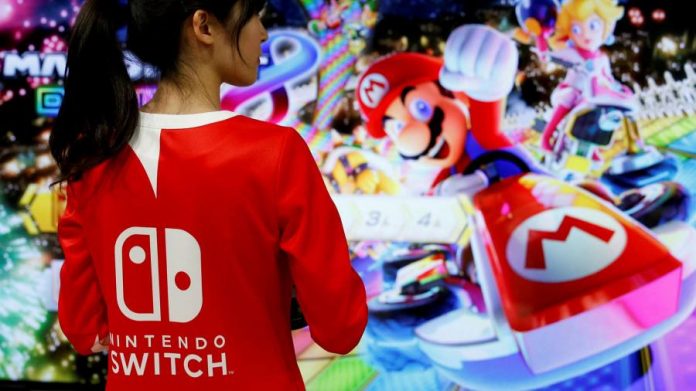 Nintendo has raised its annual profit guidance by 50 per cent as lifetime sales of its Switch console surpassed 68m units and the whimsical game Animal Crossing continued to make its mark as the worldwide hit of the Covid-19 pandemic.

The Kyoto-based company, which has a long and often criticised tradition of making overly conservative forecasts at the start of its financial year, said it now expected a net profit of ¥300bn ($2.9bn) for the fiscal year through March, compared with ¥200bn it originally projected in May. But that was still below analysts’ forecasts for a ¥345bn profit, according to S&P Global Market Intelligence.

The company, which boasts a roster of 20 games that have sold more than 1m units each, also lifted its revenue guidance 16 per cent to ¥1.4tn. It now expects to sell 24m Switch consoles by the end of March, up from an earlier forecast of 19m. “We believe a new all-time high is on the cards,” said Mio Kato, an analyst who writes on the Smartkarma platform.

Nintendo’s decision to raise its forecasts so steeply, said analysts, was a rarity at this point in the year, and is particularly striking coming just ahead of a Christmas season where the three-year-old Switch will be competing with the two next-generation consoles of Sony and Microsoft, both being launched next week.

Nintendo’s performance in the first half of its financial year, said analysts, was clearly driven by consumer trends that were created by the pandemic and changed patterns of spending that particularly favoured games consoles. Nintendo’s software sales during the six-month period from April to September were boosted by older titles, as families with more time on their hands raided the back catalogue for entertainment. 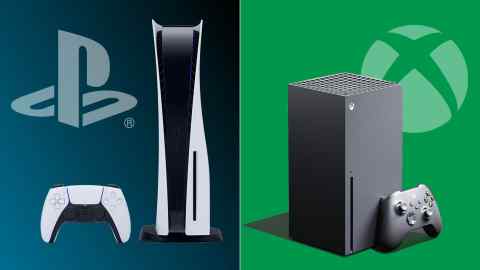 David Gibson, an analyst at Astris Advisory, said that the dip could be interpreted positively, suggesting that Nintendo could make even stronger profits if the ratio returned to the industry norm of above 50 per cent. 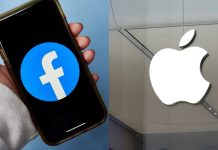 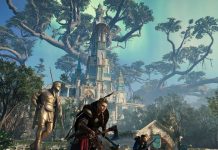 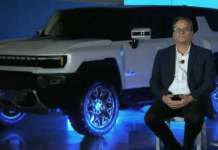 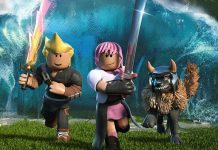 How the pre-teen sensation Roblox became a business one, too 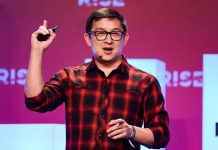 Another Twitch co-founder is leaving the company, leaving only one 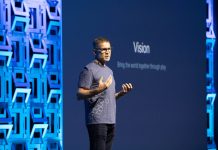 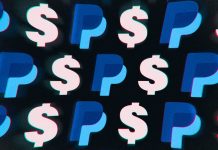 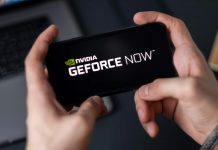 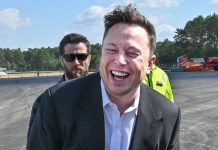 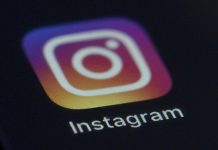 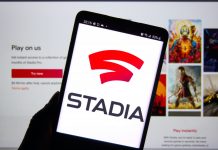