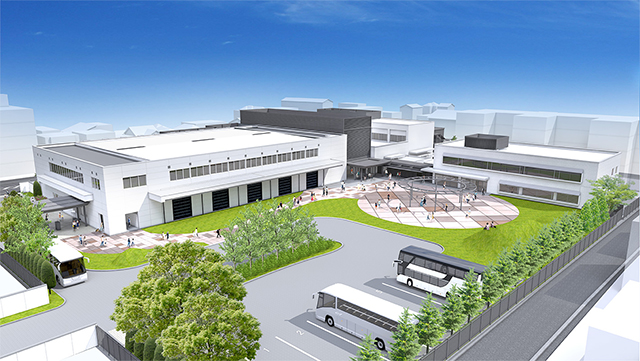 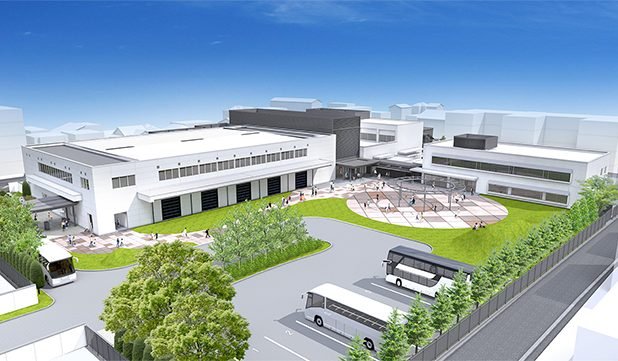 Nintendo has had a long history and now it is getting ready to share some of that history in the form of a gallery. The company announced today on its website that it is planning to build a park in Japan where “Nintendo’s historical products will be showcased, and exhibits and experiences will be available.” No exact date was given, but it should be completed before March 2024.

But this tentatively named “Nintendo Gallery” isn’t coming to America as it is being build in Uji-city, Kyoto in Japan, which is where its Uji Ogura Plant is located. Nintendo is going to renovate the plant (that was originally constructed in 1969) to be a better fit for the gallery. The above picture is a concept of what the gallery might look like after said renovations are complete.

In addition to displaying its many products, Nintendo also stated that it will be sharing its philosophy as well. However, details on everything else in this museum-like structure are still thin.

Nintendo was originally started in 1889 to make playing cards. The company then went on to other ventures like rice, taxis, and love hotels (the latter of which probably won’t show up in this gallery) before pivoting to toys and video games. 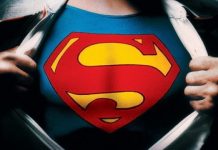 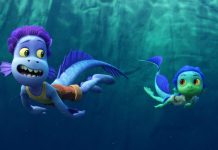 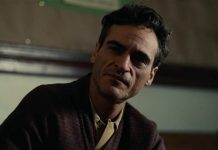 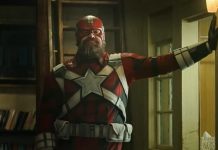 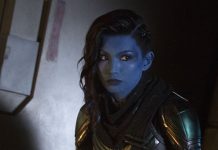 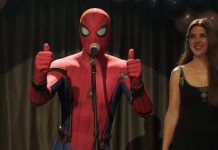 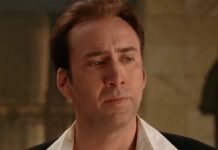 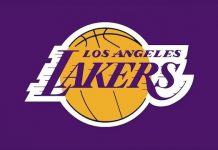 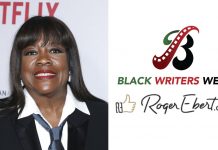 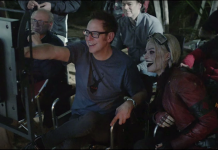 James Gunn Has Spoken to Marvel & DC About A Crossover Film