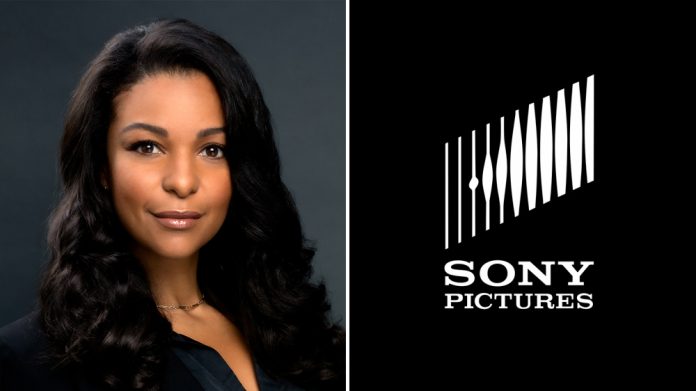 Sony Pictures Entertainment has promoted Nicole Brown to president of TriStar Pictures, extending her contract with the studio to continue oversight of the specialty label.

Brown was appointed last year to head TriStar Pictures as executive vice president. She will continue to report to Tom Rothman, chairman of Sony Pictures Motion Picture Group, and oversee all of TriStar’s film development and production. She is currently the only Black woman running a live-action label at a major studio.

Tuesday’s announcement noted that Brown has been instrumental in securing rights to the Whitney Houston musical biopic “I Wanna Dance With Somebody; “The Woman King,” directed by Gina Prince-Bythewood and starring Viola Davis; the first LGBTQ+ holiday rom-com from a major studio “Happiest Season;” “The Nightingale,” starring Dakota and Elle Fanning; the sequel to “Baby Driver”; “Matilda the Musical, a co-production with Netflix: and Scott Derrickson’s sequel to “Labyrinth.”

“Nicole was the very first person I hired when I came to the company seven years ago, and that was a lucky day for me and for Sony Pictures,” said Rothman. “She is a first-rate executive whose energy, drive, taste and relationships are a boon to us, and this promotion is richly deserved. TriStar is a historic brand and I know she will continue to add mightily to its great legacy.”

Brown said, “I am honored to lead the next chapter in TriStar’s storied history. When Tom and I set out to relaunch the label in 2013, we were armed with just our ideas and our contacts, and a mission to empower dynamic storytellers. It is such an honor to be here seven years later furthering TriStar’s impact with our new slate of bold, culturally relevant and filmmaker driven content.”

Before TriStar, Brown was executive vice president at Good Universe (originally formed as Mandate Pictures) where she oversaw the development of “Neighbors,” “This is the End,” “Last Vegas,” “Evil Dead,” “Nick & Norah’s Infinite Playlist,” “Whip It,” the Harold & Kumar franchise and the Independent Spirit Award-winning film, “50/50.”

Brown is on the board of Women in Film, is a member of the Academy of Motion Picture Arts & Sciences, and is a mentor for ReFrame Rise. The news was first reported by Deadline Hollywood. 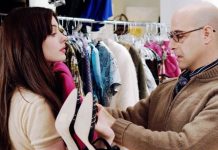 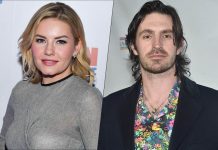 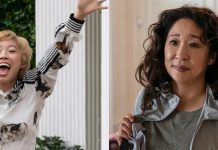 Awkwafina And Sandra Oh Are Teaming For A Netflix Comedy, And I'm Here For It 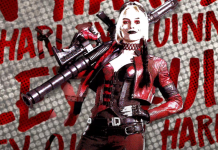 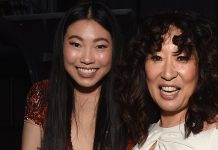 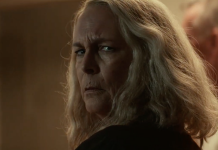 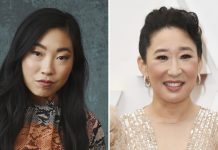