“No worries,” the driver wrote.

He then followed up with a seperate message, adding: “Djokovic better than Fed??”

Kyrgios shared a screenshot of the exchange to his Instagram story, writing: “It doesn’t end,” with a facepalm emoji.

The Australian has a 2-0 win-loss record against Djokovic, but has won just one of seven matches against Federer.

While the 26-year-old did not share an answer in the screenshot, he has previously lauded the Swiss star for being the greatest player. 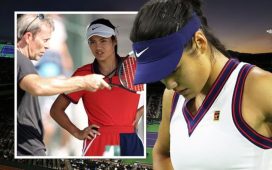 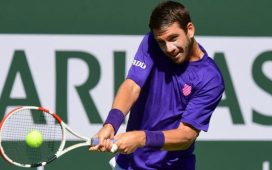 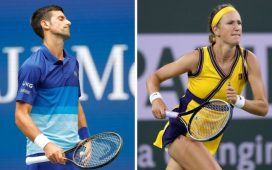 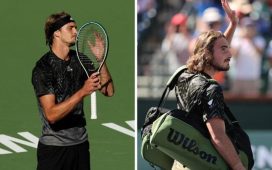 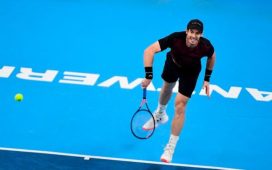 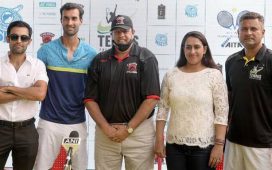 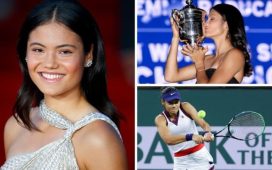