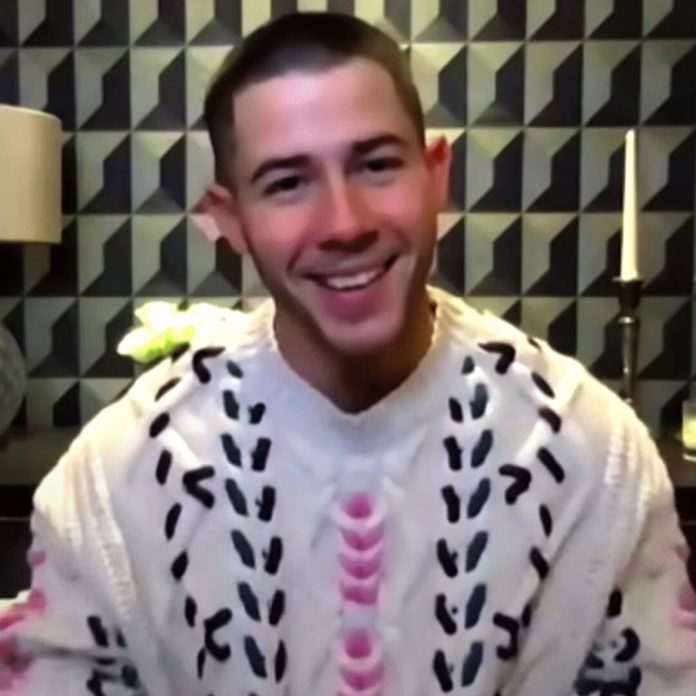 The Jonas Brothers are only human, but could they bring good luck to the world’s top athletes?

Nick Jonas explained his “Jonas Blessing” theory during the Mar. 2 episode of The Tonight Show. After the band got back together in 2019, Nick, Joe Jonas and Kevin Jonas embarked on their Happiness Begins Tour. Several sports stars attended their concerts, and Nick couldn’t help but notice a trend.

“The first was Cody Bellinger, who then went on to win the World Series with the Dodgers,” the 28-year-old singer explained. “We had Patrick Mahomes, who in the 2020 Super Bowl won the Super Bowl with the Kansas City Chiefs. He came to a show in KC. And then Lewis Hamilton, who surpassed the all-time [Formula 1] record, he went on to, after he came to a show, to do that.”

After a while, Nick began to wonder if the JoBros could put a price on this kind of success streak. “I was saying, ‘We’re going to have to start charging these athletes,'” he quipped. “‘If they want the Jonas Blessing, to come to a show and then go on to win a championship, they’re going to have to pay up.'” 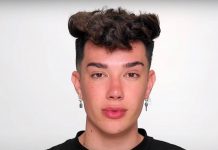 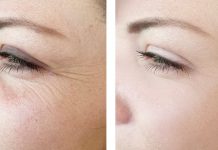 Shoppers Say Nothing Compares to This Anti-Wrinkle Moisturizing Cream 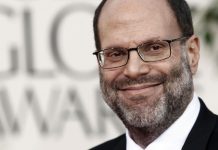 Scott Rudin will 'step back' after allegations of bullying 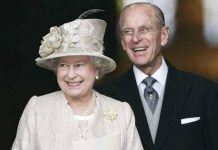 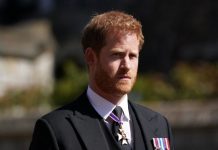 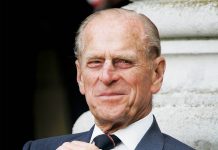 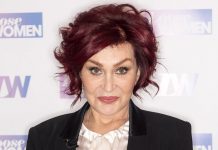 Summer festival returns to Fort Wayne — without a parade 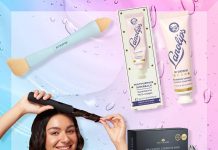 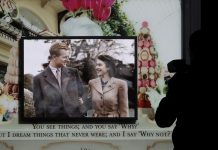