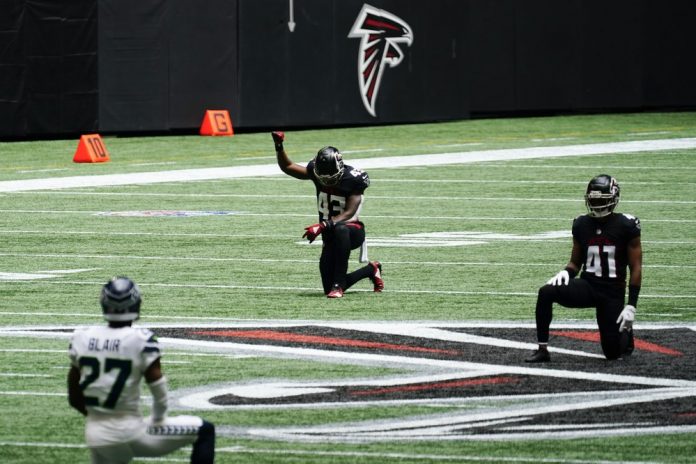 The first weekend of the NFL was marked by widespread social justice activism as a lack of fan interest led to a near-record ratings collapse.

More than four years after Colin Kaepernick became better known for bending his knee than his elbow, players across the league knelt, linked arms, or remained in their locker rooms during the national anthem.

In other instances, whole teams remained in the locker room until after Star-Spangled Banner and Lift Every Voice and Sing, sometimes referred to as the black anthem.

At the season opener between the reigning Super Bowl champs, the Kansas City Chiefs, and the Houston Texans, the crowd’s boos overwhelmed its cheers as players linked arms during a moment of unity.

The booing started after the Texans stayed in the locker room for the national anthem, and continued as they emerged and interlocked arms for what was supposed to be a moment of silence, according to the Associated Press.

According to preliminary ratings, viewership was down 12.3 per cent from the 2019 kickoff game, with 19.3 million this year compared to 22.12 million last year. That’s just above the nine-year low of 19 million viewers from the 2018 season opener between the Eagles and Atlanta Falcons, the worst since 2009 according to Deadline.

“‘Classless trash’? The left showing their usual contempt for middle America,” tweeted Mr Hawley.  “Missouri has the best fans in the country. Don’t blame them for being tired of NFL/corporate woke politics jammed down their throats.”

The Ravens and the Colts put out statements saying they were not protesting America – either its flag, anthem or military –  as had been the major criticism of kneeling during the anthem.

Other teams didn’t take to the field until both songs were over, with the Jaguars saying in a statement they would stay in the locker room to raise awareness of racial injustice.

“We understand that not everyone will agree with our position and demonstration, however, we hope that all will seek to understand the reason for it,” the statement read.

The Miami Dolphins, meanwhile, also stayed in the locker room but said it was to skip pressured attempts at unity, which only create further division.

“This attempt to unify only creates more divide. So we’ll skip this song and dance, and as a team, we’ll stay inside,” several players said in the video.

“We need changed hearts, not just a response to pressure. Enough. No more fluff and empty gestures. We need owners with influence and pockets bigger than ours to call up officials and flex political power.”

The Minnesota Vikings left its “Gjallarhorn” silent in honour of George Floyd, who died while in police custody in Minnesota. About 10 of Floyd’s relatives, who were at the game in the upper concourse, were shown on the stadium video board.

In Atlanta, the Falcons and Seahawks wore armbands to honour civil rights leader John Lewis, and took a knee for 10 seconds after the opening kickoff.

The NFL formalized its social justice messaging with a season-long branding campaign, “It Takes All of Us”, launched on the league’s opening day, 10 September.

In its launch announcement, the NFL said the campaign leverages the scale and power of the league to unite the country during a critical time, and that they are committed to integrating causes like social justice throughout the season.

The ad uses the 2017 Hall of Fame induction speech of LaDainian Tomlinson, set to a song by Alicia Keys. NFL chief marketing officer Tim Ellis said the ad’s message, football is a microcosm of America, provides hope and unity as it showed players of all races, colours and creeds side by side.

The NBA’s fall in ratings following its embrace of social justice activism comes after a Harris poll found NBA ratings plunged because “the league has become too political”.

The poll found 38 per cent of sports fans watching fewer games blamed the increasing politics, followed by lack of audience in the stadiums (28 per cent), and the NBA’s association with China (19 per cent).

Donald Trump warned the NFL that the same thing would happen to its viewership if it injected politics like the NBA, which he has called a political organisation over its embrace of China, while remaining silent on the country’s human rights abuses. 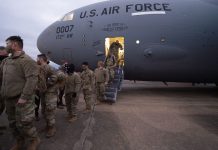 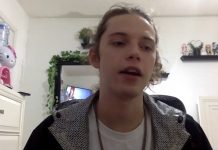 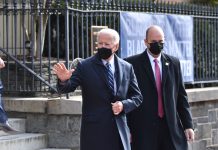 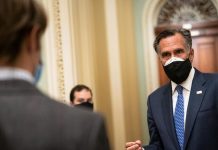 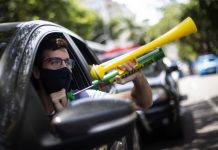 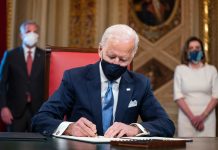 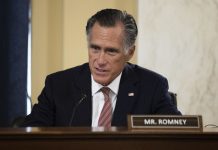