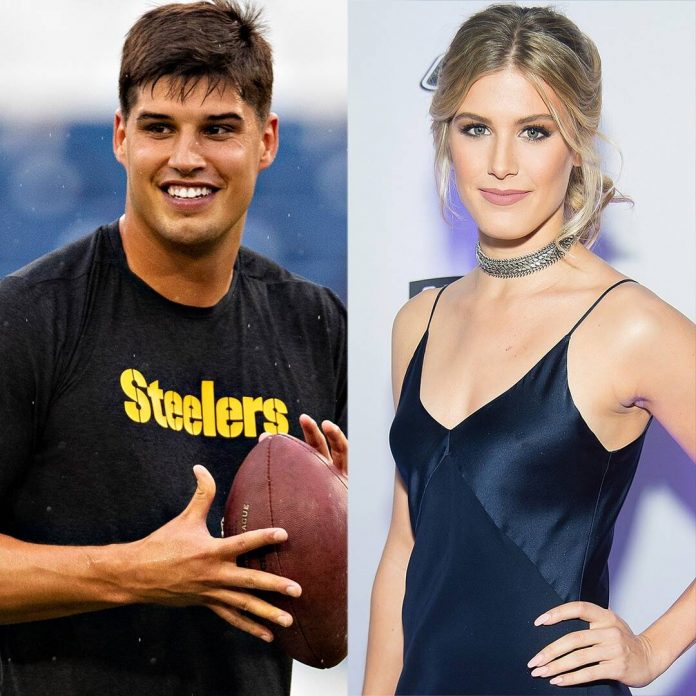 After months of speculation, NFL quarterback Mason Rudolph, 25, confirmed on Valentine’s Day that he is dating tennis pro Eugenie Bouchard, 26.

“My Valentine,” the Pittsburgh Steelers player shared on Instagram with the heart emoji. Eugenie also posted a photo on social media from Cabo San Lucas writing, “Quick vday getaway.” Now we know who she was with.

After going Instagram official, the talented athletes received some supportive—and hilarious—comments from teammates.

All jokes aside, many sports fans have speculated that the pair could be dating. After all, Eugenie was previously spotted cheering on Mason at a Steelers football game in October 2020 before their playoffs run came to an end. 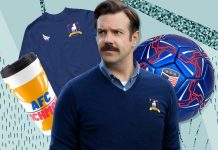 10 Ted Lasso Gifts That Will Add Positivity to Your Life

Some upset in Cyprus over 'satanic' Eurovision song choice 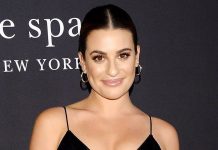 Lea Michele: A Day in My Life With 6-Month-Old Son Ever

‘The Bachelor’: Relive Matt’s Hottest PDA Moments With The Women Of Season 25 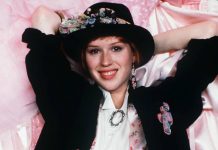 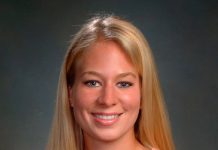 End of video store era difficult for many movie lovers 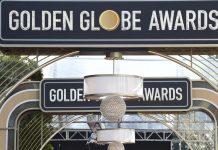 At bicoastal Globes on Sunday, 'Borat' could triumph 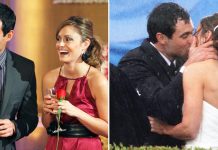