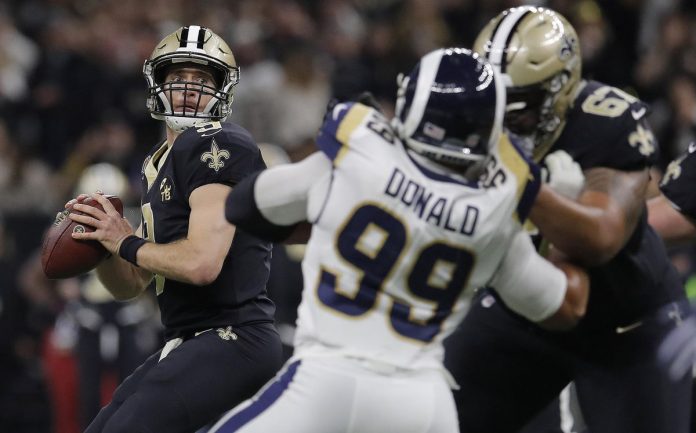 The NFL Playoffs are down to eight teams and the divisional round match-ups are set following the Cleveland Browns 48-37 pounding of the Pittsburgh Steelers Sunday night to conclude Super Wild Card weekend. The Steelers (-6) and Bills (-6.5) were the two most popular point spread bets of the weekend as greater than 80% of the spread bets supported Pittsburgh and Buffalo. Those bets proved costly, although the Bills escaped with a 27-24 win/no cover against the Indianapolis Colts.

The Colts out-played and out-gained the Bills more than most fans and observers expected, but Buffalo held on to win.

“The most action has been on Buffalo,” FanDuel director of trading John Sheeran said prior to the Bills game. “It doesn’t surprise me, and it’s basically been one way action on the Bills. I love that position. I’ll take the Colts with 6 1/2 points all day long.”

Browns bettors were estatic with the first offensive play of the game that jump started Cleveland’s pounding of Pittsburgh on their way to a 35-10 halftime lead.

But in-play betting was insane with the craziest adjustment of first quarter spread this season as the Browns built a 28-0 lead.

The upstart Browns are now the biggest divisional round underdog of 10 points as they tackle the No. 1 seed Kansas City Chiefs in the AFC.

Weather in Green Bay is forecast to be temperatures in the mid 20’s with winds up to 15 MPH. The game in Buffalo will also be cold with near a 30% chance of scattered snow showers and winds up to 20 MPH as temperatures dip below freezing in the high 20’s at kickoff.

The last game of the weekend may be the most watched and bet. Early action is on Tampa Bay, as the Buccaneers are going to be the most supported underdog. That despite the Saints burying the Bucs 38-3 on Sunday Night Football in Week 9 in Tom Brady and Tampa Bay’s worst game of the season with the Bucs quarterback throwing three interceptions.

An interesting dynamic of the quarterbacks remaining in each conference is the age and the changing of the guard.

In the AFC, all four quarterbacks are age 24 or 25. Each was a first round draft pick with Patrick Mahomes in 2017 and Baker Mayfield, Josh Allen and Lamar Jackson part of the top quarterback class of 2018.

The NFC will have two quarterbacks age 40 or older opposing each other for the first time in NFL playoff history when Drew Brees, 42 and Tom Brady, 43 give us another show between the Saints and Buccaneers.

NFL Most Valuable Player Aaron Rodgers, 37, will lead the Packers against QB Jared Goff, 26 and the LA Rams with the league’s best defense and most dominating player Aaron Donald.

The fun part of betting for many fans is to bet a little to win a lot. Parlays for pizza money did just that for one FanDuel Sportsbook bettor Sunday night during the Browns win over the Steelers.

Proposition bets and player props are part of the fun to keep fans even more engaged in the game. The bettor added some Browns players receiving and rushing yards props to his player touchdown props to score more than $2,000 on a $10 bet.

We’ll have more sportsbook updates, betting data and added comments from sportsbook directors later in the week. I’ll chip-in more evaluation and player props as they are released prior to the games along with betting situations, picks and information you can bet on.

You can bet on it. 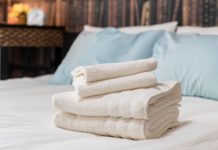 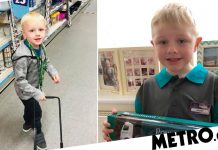 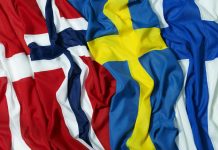 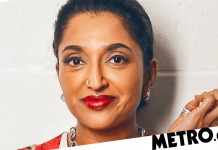 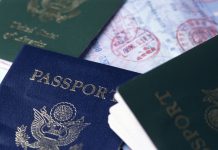 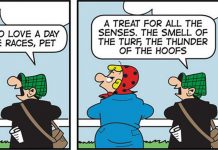 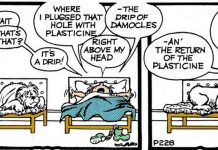 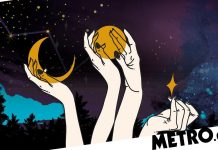