Roger McCreary had plenty of options when Auburn elected to move on from Gus Malzahn and hired Bryan Harsin to replace him.

McCreary could have moved on, too. He was a first-year starter who proved he could compete in college football’s toughest conference. But he stayed. And he did a lot more than compete. He closed the season as an All-American.

Last season, opposing offenses targeted him 75 times but only completed 34 passes in 13 games against him, according to Pro Football Focus.

He arrived at Auburn as a three-star recruit, barely inside the top 1,000 prospects in the Class of 2018. He left Auburn as the player the Tigers turned to when they needed to lock down opposing receivers like Ja’Marr Chase, Devonta Smith and John Metchie III.

McCreary went from overlooked to indispensable. Auburn named him the team’s defensive MVP after the season.

Nobody will be overlooking him anymore.

McCreary allowed catches on just 45.3 percent of targets in 2021. Among the 147 cornerbacks who faced at least 50 targets last season, that was the eighth-lowest rate in the FBS. Opposing quarterbacks also had a passing efficiency of just 93.9 when targeting McCreary. That was the seventh-lowest mark in the FBS in 2021.

Dane Brugler on Roger McCreary (No. 7 cornerback, No. 55 overall prospect in The Beast)

McCreary lacks ideal length, but he is a quick-reaction athlete with the ball skills and competitive mentality to face off against NFL receivers. He offers inside/outside versatility and should compete for a starting role as an NFL rookie.

McCreary has one of the shortest sets of arms of any cornerback in this draft at 28-7/8”, but he is able to overcome that. Check out this one:

What you may have missed

He has a game weekend ritual that ended up becoming one of Auburn’s pregame traditions. The night before every game, he eats a family recipe for baked beans topped with sugar. He even had some waiting for him at home after his pro day.

But it became so ingrained as his pregame custom that Auburn began serving that at every Friday night team meal before games. His teammate, Smoke Monday, managed to capture the ritual on film and posted it on TikTok. 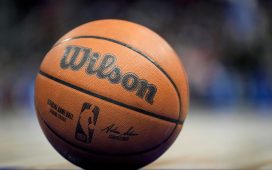 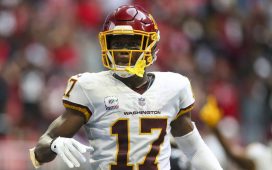 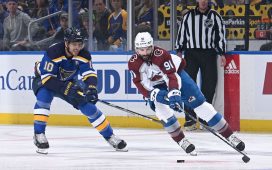 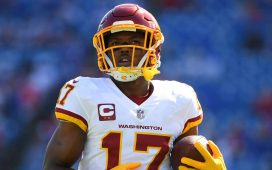 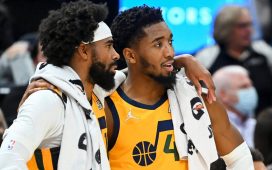 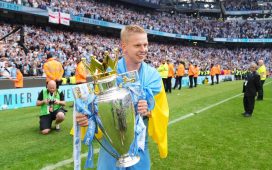