Neymar is second only to Pelé among Brazil’s all-time leading scorers after his hat-trick gave the team a 4-2 win in Peru and top spot in South American World Cup qualifying.

The 28-year-old striker has 64 goals for Brazil, overtaking Ronaldo. He celebrated one of his goals by mimicking the former No 9’s celebration showing his index finger.

An apparently more mature Neymar scored twice from the spot in Lima and once in added time as Brazil twice came from behind. He is 13 goals behind Pelé’s tally.

Hours earlier Argentina beat Bolivia 2-1, winning in the altitude of La Paz for the first time since 2005. Brazil and Argentina each have six points from two games but Brazil have a superior goal difference after thrashing Bolivia 5-0 in São Paulo last week.

In other results, Colombia were held to a 2-2 draw in Chile, Uruguay lost 4-2 in Ecuador and Paraguay beat Venezuela 1-0 away.

Peru started against Brazil by imposing their aggressive style and reaped the benefits in the sixth minute when André Carrillo scored with a right-foot volley from the edge of the box. But Brazil recovered, continued to press and Neymar earned a first penalty, which he calmly converted in the 28th minute.

A Renato Tapia shot deflected by the substitute defender Rodrigo Caio put Peru ahead just before the hour but five minutes later Richarlison made it 2-2, following a close-range header by Roberto Firmino.

Brazil’s pressure brought a second penalty, also converted by Neymar, who scored again in added time, swooping on a rebound after Everton Ribeiro’s shot hit the post, shortly after the Peru defender Carlos Zambrano was sent off.

La Paz has old traumas for Argentina in World Cup qualifiers. The biggest was in 2009, when Bolivia had an astonishing 6-1 win, and in 2017 they lost 2-0 there.

History seemed set to repeat after Marcelo Martins opened the scoring for the hosts with an easy header in the 24th minute. But in first-half stoppage time Bolivia’s José Carrasco failed to clear close to the line and the ball hit the right leg of Lautaro Martínez and went into the net.

The goal made Martínez the first Argentina player other than Messi to score in a World Cup qualifier since a 3-0 home win against Colombia in 2016. Seven matches took place in between.

Argentina, whose players were clearly taking their time to catch their breath, capitalised on another costly defensive mistake by Bolivia in the 79th minute. Messi found Martínez on the edge of the box and the Internazionale striker calmly assisted the unmarked Joaquin Correa, who scored with a left-foot shot.

“It was a great win in the altitude, where it costs more,” Messi said on his social media channels.

Bolivia’s national team are mired in a political fight between clubs and the sport’s national governing body, and many of their main players are sitting out World Cup qualifiers. 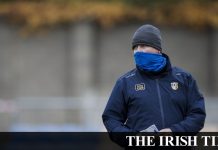 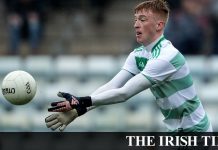 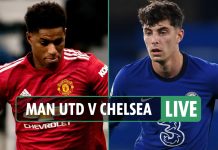 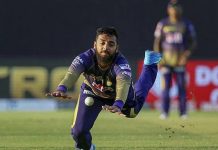 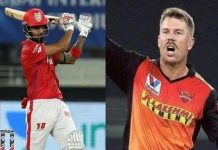 Holly Holm: ‘I treasure the bouts when I’ve been a huge underdog’