Neymar tested positive for coronavirus on September 2, having contracted the virus holidaying in Ibiza.© AFP


Brazilian star Neymar is back in the Paris Saint-Germain squad for Sunday’s Ligue 1 match against arch-rivals Marseille after serving a Covid-19 quarantine, PSG coach Thomas Tuchel has confirmed. Neymar tested positive for coronavirus on September 2, having contracted the virus holidaying in Ibiza following the 1-0 loss to Bayern Munich in the Champions League final in Lisbon last month. The Brazilian, along with the likes of Kylian Mbappe, Angel Di Maria and Leandro Paredes, were all quarantined, with Neymar making his return to training on Friday.

Apart from Mbappe all of them contracted the virus after jetting off to Ibiza following the Champions League defeat.

“If I ask them if they want to play, their response will be yes. We’ll decide tomorrow.

“It’s a question of knowing whether they’ll start or finish the match for us.

PSG’s season opener was pushed back because of their European exploits. But missing some of their most prized players, the capital club fell to a 1-0 defeat by newly-promoted Lens in their rescheduled game on Thursday.

After hosting Marseille at the Parc des Princes on Sunday, PSG play Metz on Wednesday before travelling to pacesetters Nice the following Sunday. 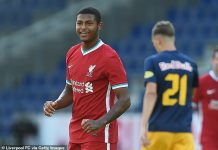 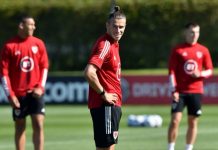 Derby's Louie Sibley: 'I have taken Rooney's aggression into my game' 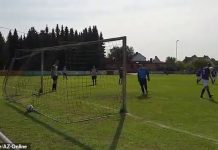 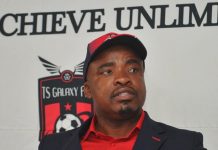 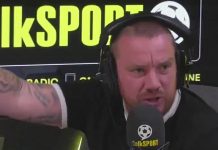 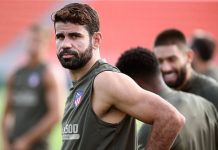 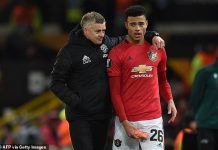