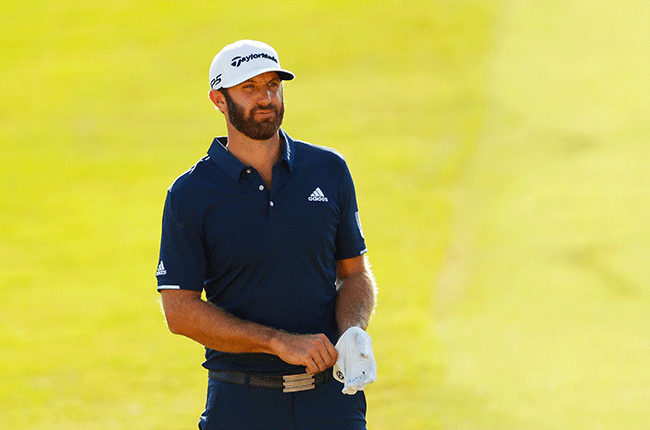 Dustin Johnson has tested positive for Covid-19, the PGA Tour said Tuesday, forcing the world number one golfer’s withdrawal from the CJ Cup in Las Vegas.

Johnson underwent a test after experiencing symptoms of coronavirus ahead of Thursday’s opening round at Shadow Creek, the tour said in a statement.

The 36-year-old, whose last outing came at last month’s US Open, is now undergoing self-isolation, the tour added.

“I was really looking forward to competing this week, but will do everything I can to return as quickly as possible.

“I have already had a few calls with the Tour’s medical team and appreciate all the support and guidance they have given me.”

Johnson’s withdrawal comes after a stellar season which has seen him win the FedEx Cup for the first time as well as PGA Tour Player of the Year honors.

Johnson is the highest-profile golfer to test positive for Covid-19 since the 2019-2020 season resumed in June after a three-month shutdown caused by the pandemic.

Since the tour restarted, PGA Tour events have been taking place without spectators while players are not allowed to enter “the bubble” for each tournament without recording a negative test first. 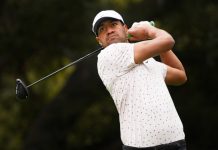 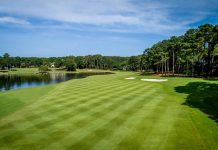 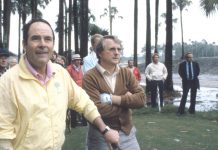 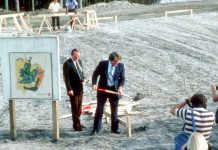 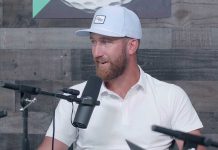 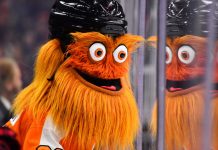 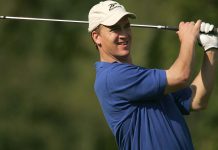 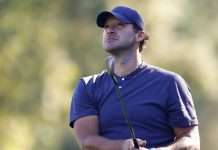 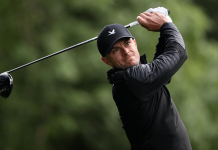 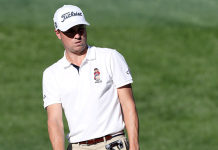 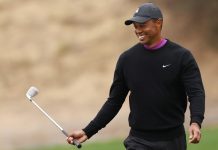 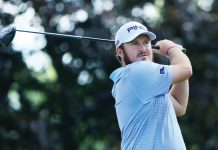