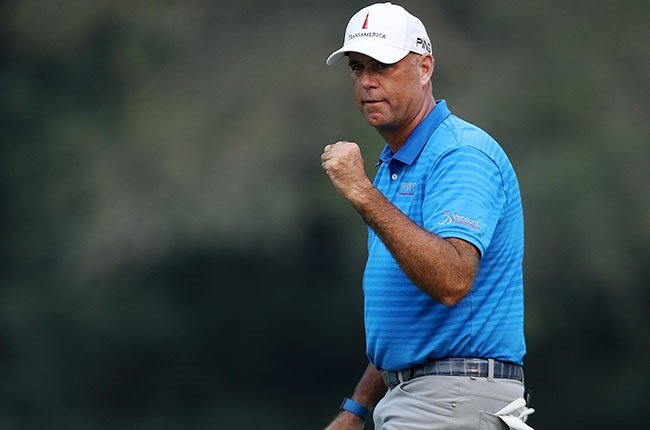 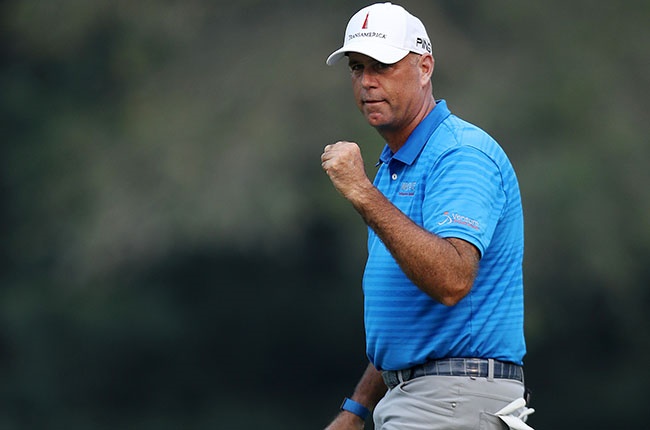 Stewart Cink celebrates after his birdie putt on the 18th hole in the final round of the Safeway Open at Silverado Resort in Napa, California on 13 September 2020.

Stewart Cink ended an 11-year drought with a victory in the PGA Tour Safeway Open on Sunday, his first win since his 2009 British Open triumph.

Cink fired eight birdies in a seven-under par 65 at Silverado Resort in Napa, California, his 21-under total of 267 giving him a two-shot win over Harry Higgs.

Cink, 47, acknowledged that he sometimes wondered in the years since he out-dueled Tom Watson in a playoff at Turnberry if he would reach the winner’s circle again.

But he kept his nerve Sunday, following a three-putt bogey at 17 that reduced his lead to one stroke with a birdie at the par-five 18th – where he reached the green in two and two-putted from 44 feet.

“When you get (to be) 47 like I am, you just don’t really know if you’re ever going to be able to close the door on another one,” said a beaming Cink.

“I’ve been at times in the position to get it done and haven’t. This was just a really special week where I’ve had a lot of good things going with my golf.”

Cink started the day two shots off the lead shared by Brian Stuard, James Hahn and Cameron Percy and one stroke behind Higgs.

He birdied four holes on the front nine, chipped in for birdie at 11 and drained a 20-foot birdie putt from the fringe at the 15th.

He pushed his lead to two strokes with a birdie from the greenside bunker at 16, blasting out to eight feet and making the putt.

But it was close after his bogey at 17, in part because Higgs eagled the 16th despite finding the rough off the tee.

Higgs, ranked 132nd in the world, had thrust himself into contention in the opening event of the 2020-21 PGA Tour season with an albatross at the ninth on Friday.

He finished with four birdies and eagle and two bogeys in his four-under 68.

“Today was a blast to be in contention all the way to the end,” Higgs said.

Doc Redman surged up the leaderboard with a 10-under par 62 that included six straight birdies to end the round.

He headed a group sharing third on 270 that included Stuard – who carded a two-under 70 – Chez Reavie and Kevin Streelman.

The long awaited victory was a family affair for Cink, with his wife, Lisa, in attendance and his 23-year-old son, Reagan, on the bag.

It’s the fourth PGA Tour event in which Regan has caddied for his father.

“He did a great job of keeping me positive, keeping me loose,” Cink said, adding that his son is “not just a ceremonial caddie out here. He understands golf to the very, very highest level.”

Leading scores on Sunday in the final round of the PGA Tour Safeway Open at Silverado Country club in Napa, California (par 72, USA unless noted): 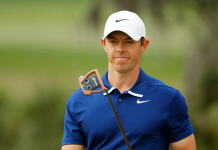 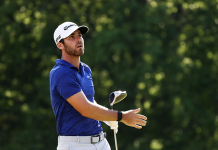 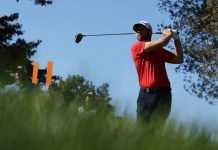 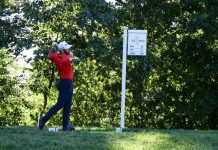 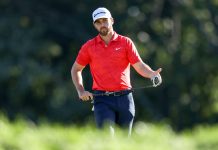 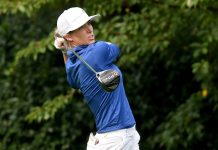 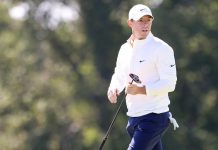 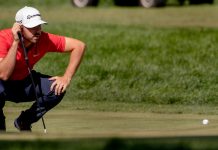 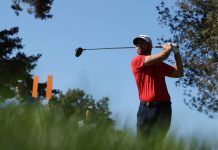 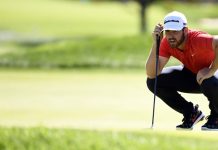 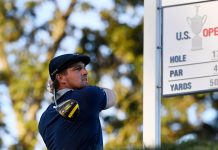 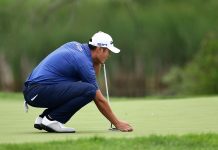