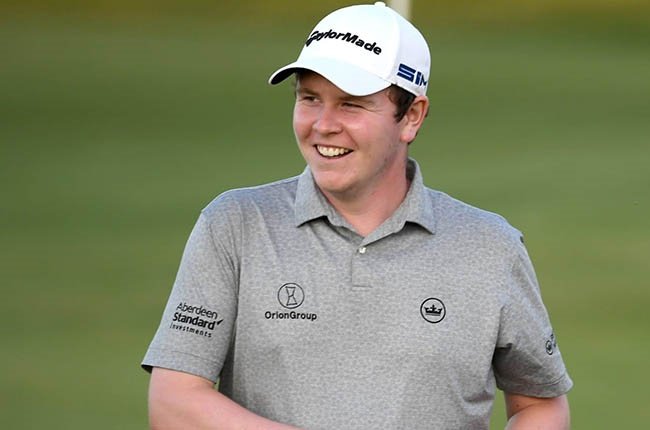 Scotland’s Robert MacIntyre carded a six under par 65 to lead the way on day one of the 2020 Cyprus Showdown.

The 24-year-old finished in a share of third over the same Aphrodite Hills Resort layout in the Cyprus Open last week and continued his good form with six birdies in a flawless round.

With one group still to finish the last hole when play was suspended due to fading light, two under marked the crucial score of tied for 30th – the top 32 and ties after Friday’s second round will progress to Saturday with their score reset, before the field is cut to 16 and ties for Sunday’s final round.

“I’m delighted,” MacIntyre told the European Tour’s official website. “Again, I played great golf. A few mishits off the tee, but it’s one of those golf courses where I can open my shoulders a little bit more and give it a little bit extra. I missed a few putts that were still shaving the edges of holes but overall it was a good round of golf.

“The course suits my eye. Visually there are certain shots that, if it was a different sort of wind, I wouldn’t like them, but with the normal wind direction it suits my eye. I’m rolling the putter great. The new irons are brilliant. I’m hitting numbers.

“I’m trying to lead every round of golf that I play – and I’m leading after today. Hopefully lead after tomorrow and once it’s back to level, again you want to win every day. That’s my approach this week. It’s going to be an interesting day tomorrow with the weather coming in. I’ll just take it a day at a time.”

Leading first round scores in the Cyprus Showdown at the Aphrodite Hills Resort, Cyprus (GBR/IRL unless stated, par 71):

And it’s no surprise playing shots like this from divots.#CyprusShowdow 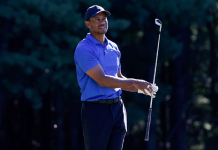 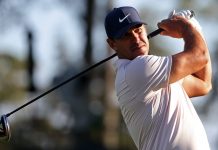 Brooks Koepka confesses one of his biggest regrets 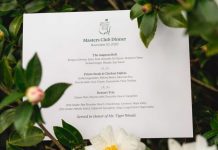 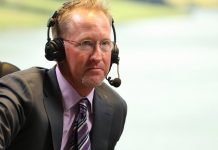 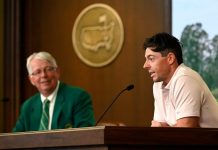 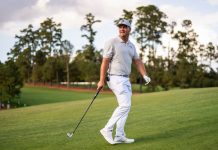 Detonating the Masters, One Power Drive at a Time 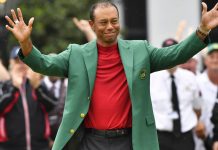 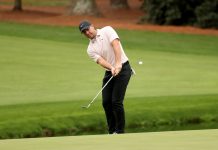 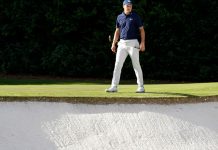 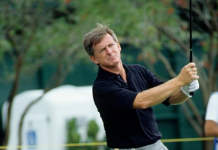 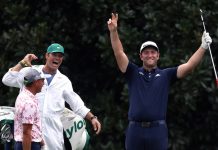 Masters: Jon Rahm skipped his shot off the water for a jaw-dropping hole-in-one 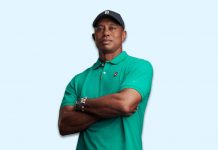