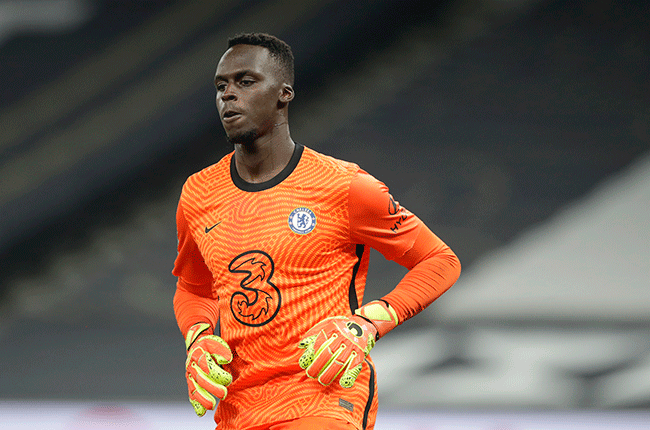 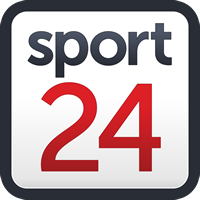 It took Edouard Mendy five years to go from unemployment to the Champions League and it has taken him just five games to seemingly solve Chelsea’s goalkeeping problem.

All eyes were on the giant Senegalese shot-stopper when the Stamford Bridge club paid 20 million ($26m) to sign him from Rennes in September in response to the chronic struggles of Kepa Arrizabalaga.

Just over a month later and Mendy — standing almost two metres tall — would appear to have made the goalkeeping position his own in Frank Lampard’s team heading into Wednesday’s Champions League clash in London with his old side.

The 28-year-old’s debut came in a League Cup defeat on penalties by Tottenham Hotspur in which he failed to save a single spot-kick, but in five appearances since — three in the Premier League and two in the Champions League — he has kept five clean sheets.

“From the first game he’s come in, he’s played well. He’s shown his own security and that’s what we’re striving for,” Lampard said of Mendy after Saturday’s 3-0 victory at Burnley.

It is remarkable to think Mendy might have been lost to football altogether, all because a dream move to England fell through.

In this case, though, it was to a third-division side after he had excelled playing at the same level in France.

“An agent left me high and dry. I had complete confidence in him,” Mendy said in an interview last year with Le Parisien when asked about how he ended up unemployed, a story that has come back to the surface since he joined Chelsea.

“He guaranteed to me that I was going to sign for a club in England. I just needed to be patient while the goalkeeper at the third-division club where I was set to sign, moved on. But July passed, then August, I tried to contact him and he didn’t answer.”

Rather than crossing the Channel in 2014, Mendy ended up at the job centre and worried how he and his partner, expecting their first child, could survive on unemployment benefit.

A friend asked if he wanted to run his clothes shop in the northern French city of Le Havre, in Normandy where he was born.

Having studied business at secondary school that was a career move which appealed to him, but Mendy — who had once been in the academy at Le Havre — was fortunate enough to find a route back into football.

Mendy, whose mother is Senegalese and father from Guinea-Bissau, was signed by Marseille in 2015 and spent a season with their reserves before joining Reims in the second tier. His career took off.

He became first choice at Reims in 2017/18 as they romped to the Ligue 2 title, and was an ever-present in the next campaign.

A move to Rennes followed in 2019 for four million euros and he helped them finish a best-ever third in the last, curtailed French season as they qualified for the Champions League for the first time.

However, it is with Chelsea that the cousin of Real Madrid’s Ferland Mendy is now sampling Europe’s elite club competition.

Just a week after his transfer, the clubs were drawn in the same group, and so Wednesday’s meeting will be followed by a rematch in France on November 24.

That will represent a return home for Mendy, who in moving to Chelsea followed the same path from Rennes taken by club legend — and current technical and performance advisor — Petr Cech in 2004.

“Despite my disappointment at losing a great goalkeeper and a great man, I am delighted for him at getting this opportunity,” said Rennes coach Julien Stephan when Mendy departed.

“He has been rewarded for the effort he has put in throughout his career.”

Mendy’s opposite number on Wednesday will be his fellow Senegal international Alfred Gomis.

He benefited from an injury to Mendy to take the national team gloves on their run to the Africa Cup of Nations final last year and he was the man Rennes signed as a replacement. 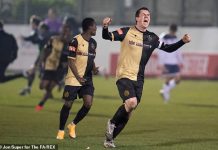 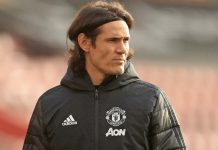 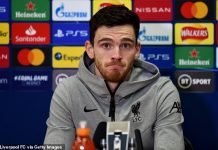 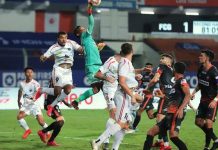 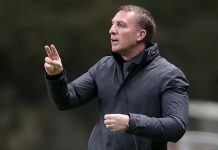 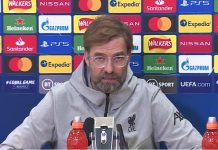 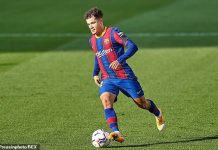