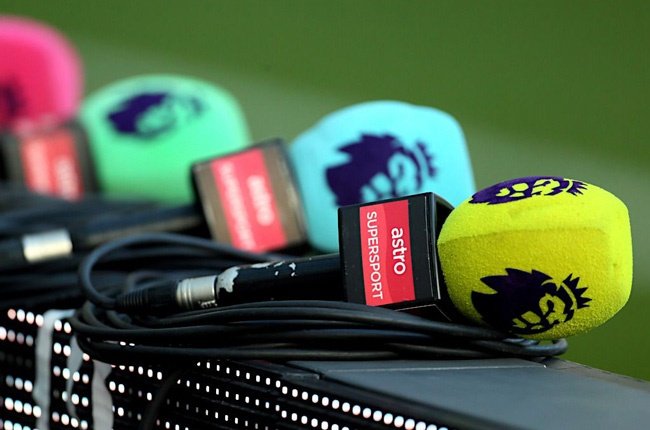 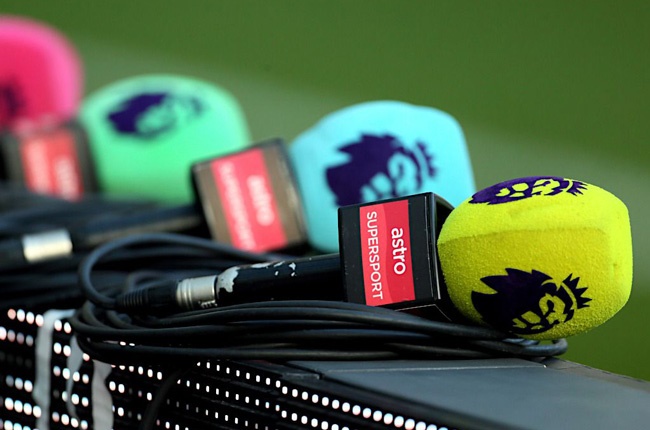 Premier League clubs are holding a shareholders’ meeting on Wednesday after Football Association chairman Greg Clarke said a breakaway from the top flight was wielded “as a threat” during talks over radical proposals to restructure English football.

The “Project Big Picture” plan, backed by Liverpool and Manchester United, has been criticised by the government, the Premier League and fan groups.

Proposals include cutting the number of Premier League teams from 20 to 18, scrapping the League Cup, controversial changes to voting rights and a financial settlement for the English Football League (EFL).

Representatives of the 20 Premier League clubs will have the chance to debate the issue in the open for the first time during a virtual get-together on Wednesday that comes after an eye-catching intervention from Clarke.

In a letter to the FA council, which convenes on Thursday, he said he had taken part in initial discussions before walking away when he felt the aim had become “the concentration of power and wealth in the hands of a few clubs, with a breakaway league mooted as a threat”.

Clarke warned the FA could use its so-called “golden share” as a trump card if it felt the wider interests of the game were being compromised and suggested any breakaway competition would not receive the necessary sanctions from the governing body.

“We, the FA board and council, have to ensure that any changes would be to the long-term benefit of the whole of football and we have substantial controls to help ensure that the best interests of the game are served by any new proposals,” he said.

The plans have been championed by EFL chairman Rick Parry, with teams in the Championship, League One and League Two in line to receive 250 million ($323 million) up front alongside a promise of a 25 percent share of future Premier League broadcast revenue.

Support among the 72 EFL clubs appeared to be soaring after separate divisional meetings led by Parry on Tuesday, although the plans have reportedly been less well received by most Premier League clubs outside the elite names.

“I don’t think we should give too much credence to this particular plan,” he told the BBC. “I think a much broader, long-term plan for football is what I would expect to come from the Premier League.”

The Football Supporters’ Association has described the proposals as a “sugar-coated cyanide pill offered up by billionaire owners who do not understand or care about our football culture”.

A joint statement from supporters’ groups representing Liverpool, Manchester United, Manchester City, Tottenham, Arsenal and Chelsea followed, in which fans of the “Big Six” clubs made clear their opposition to the initiative in its current form. 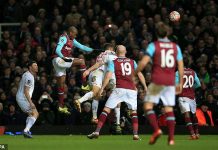 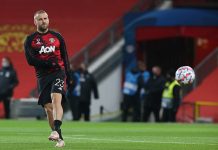 Everton must prove they can win without Richarlison, says Ancelotti 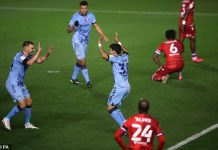 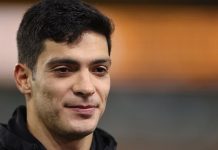 Nobby Stiles: his life and times – in pictures 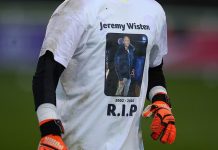 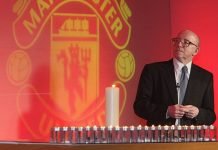 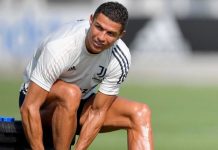