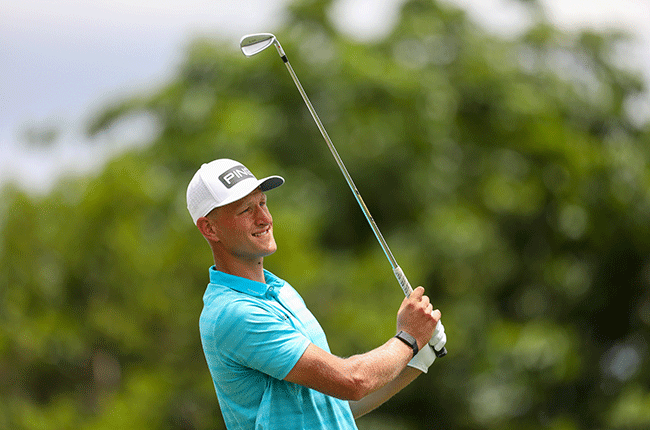 Polish golfer Adrian Meronk fired a six-under par 66 to take the lead at the Alfred Dunhill Championship after the second round on Friday at Leopard Creek.

Meronk took a three-stroke lead heading into the weekend as the field was cut at even-par.

Last year, Meronk become the first Polish player to hold a European Tour card when he graduated from the European Challenge Tour after his Open de Portugal win.

“If I was to win on the European Tour, it would be huge for golf in Poland because of the coronavirus pandemic, people have been looking for things to do outdoors and golf has benefitted,” he said.

Meronk has only played 28 European Tour events and achieved two Top Tens so far as he and will be aiming to maiden European Tour title this week.

Last week’s Joburg Open winner Hansen was delighted after putting himself right in contention after his 8-under 64 in the second round.

“It’s really nice to be playing the way I’m playing right now so I’m just trying to keep it going. I love South Africa,” said Hansen following his round.

Hansen birdied three of his last four holes to post the lowest round of the week and get to 10-under – three shots behind Meronk.

Tied for fourth is South Africa’s brightest new star Jayden Schaper, who signed a 5-under 67 to sit on 8-under heading into the weekend.

SA’s third-ranked top golfer Christiaan Bezuidenhout is tied for sixth after his 4-under 68 on Friday to see him currently on 7-under. 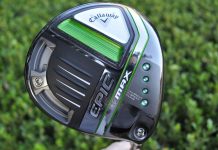 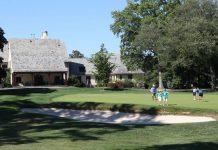 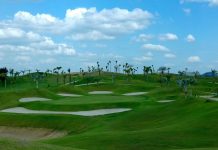 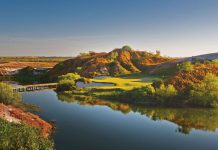 Streamsong in Florida plans full slate of amateur tournaments in 2021 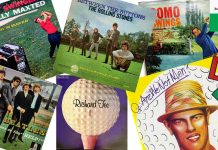 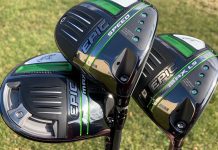 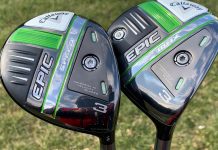 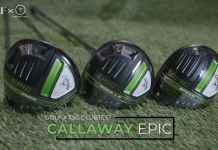 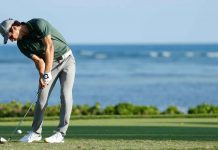 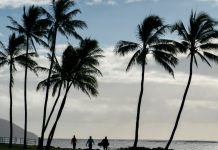 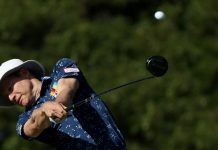 Sony Open: 3 things to know after Round 1 in Hawaii 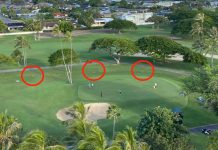