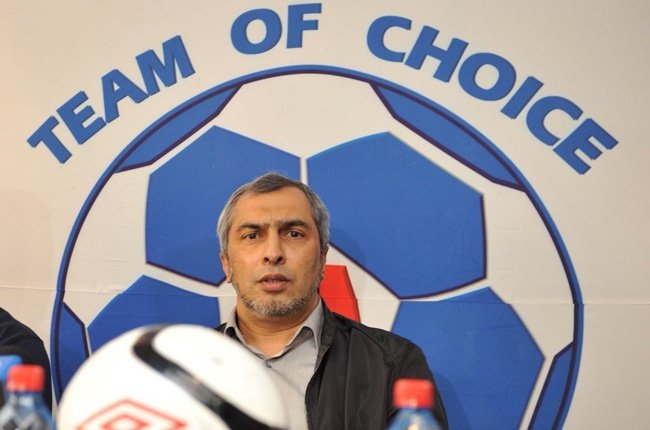 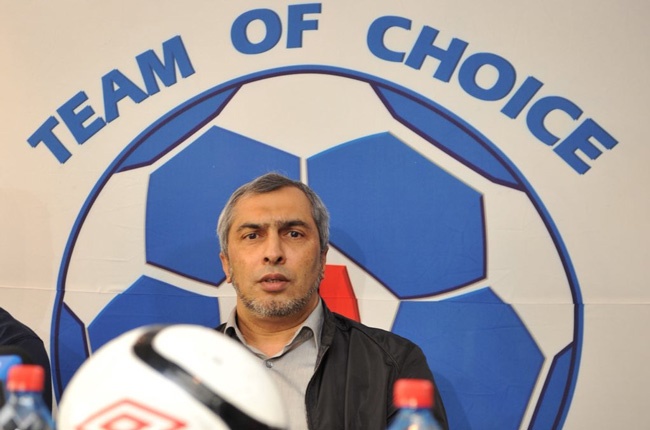 Farook Kadodia admits he would consider
selling Maritzburg United as long as the Premiership club’s identity is retained.

Both the supporters of Bidvest Wits (now known as Tshakhuma Tsha Madzivhandila) and
Highlands Park (renamed to TS Galaxy FC) have lost their clubs after they were sold, renamed, and
relocated.

The Maritzburg chairman admits to receiving
offers for his club, but so far none have met the conditions set on any
potential future sale.

Kadodia told KickOff: “We had people
making enquiries about Maritzburg United, if it’s for sale or not, but we kept
it because we want our franchise to be recognised regardless of the ownership.

“We had plenty guys that have been
heavily affected by the crisis, they sold their franchises, but football in
Maritzburg must continue.

“I didn’t refuse [offers] necessarily,
but we’ve got to continue with the identity of Maritzburg. So, if you want to
buy the club, the first condition is you have to run the club in Maritzburg.

“Obviously people will want to take
the franchise away from the city, it’s their right, but the reality is that we
can’t lose identities so easily in the PSL. I strongly believe the clubs should
remain in their original venues.”

The Team of Choice kick-off their 2020/21 campaign against Kaizer Chiefs on Sunday, 18 October. 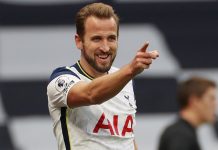 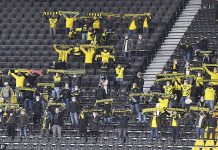 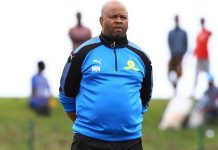 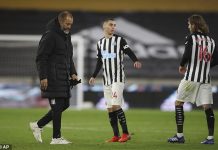 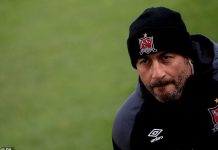 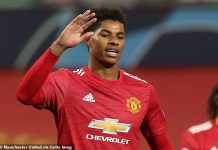 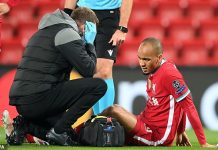 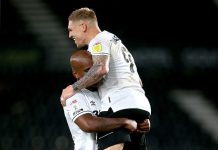