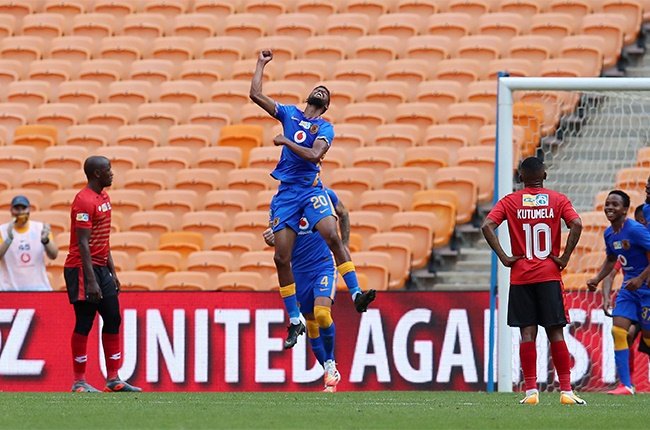 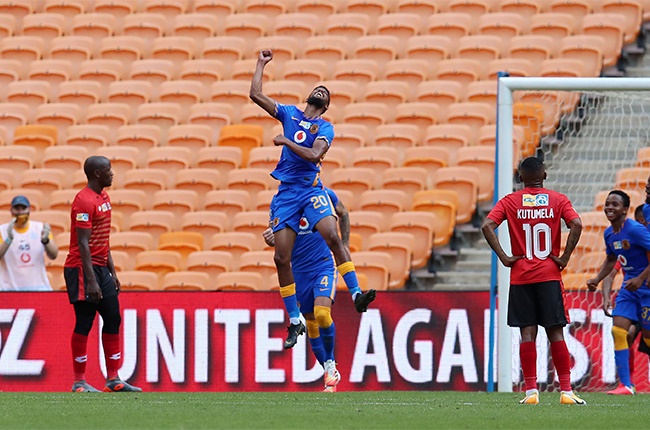 Yagan Sasman of Kaizer Chiefs celebrates 2nd goal with teammates during the MTN8 quarter final between Kaizer Chiefs and Maritzburg United on October 18, 2020 at the FNB stadium in Johannesburg, South Africa.

Former player Josta Dladla says the young players at Kaizer Chiefs have a chance to show what they are made of this season.

Amakhosi remain unable to sign players after their appeal against a FIFA ban was dismissed.

As Gavin Hunt’s side prepare to face rivals Orlando Pirates in their MTN8 semi-finals, Dladla is apprehensive but hopeful.

The MTN8 ambassador, who spent six years playing for Chiefs, said in
the Sowetan: “I don’t know what’s going to happen, I’m a bit scared.
Chiefs can surprise a lot of people and there’s a lot of experience on
the other side (Orlando Pirates). They’ve made a lot of good signings.

“Coach Gavin Hunt has been given a chance to take over. He has to
come up with his own philosophy of coaching and the players need to
understand that philosophy.

“He did not have time to prepare plus he can’t sign any players, he
had to inherit the team from somebody else. So you can understand it’s
not going to be easy for him.

“The good thing is he gives an opportunity to the younger players. The question now is are they going to take the opportunity?” 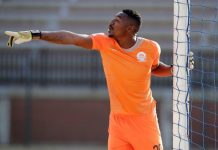 News24.com | Oscarine Masuluke: 'I have a point to prove at Baroka' 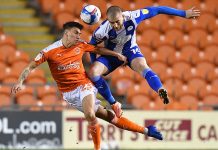 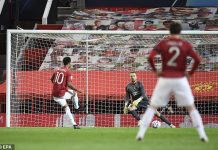 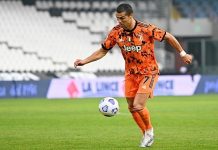 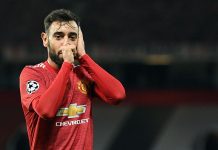 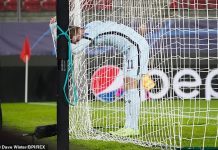 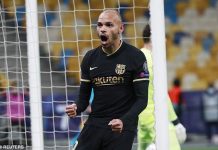 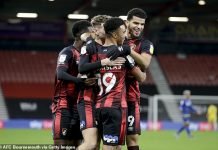 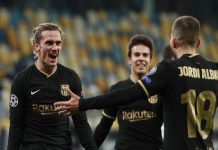