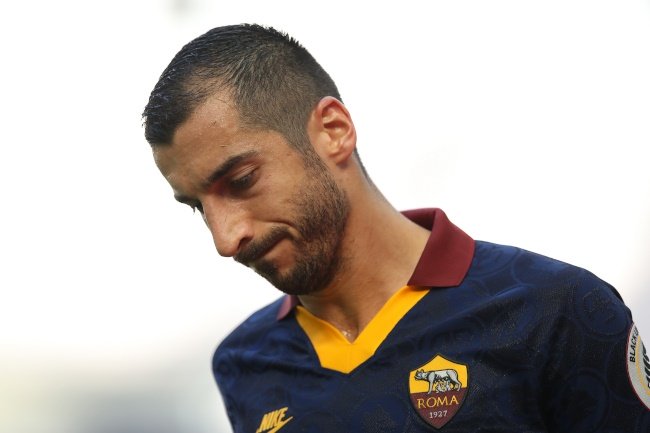 Roma announced on Tuesday that they have agreed a deal with Arsenal to extend midfielder Henrikh Mkhitaryan’s loan with the Serie A club until the end of the season.

There is also a “preliminary agreement” for the Armenian international to stay at the Stadio Olimpico for next season.

“I’m happy to stay here because I still have things that I haven’t achieved yet that I want to achieve,” said Mkhitaryan.

The capital club sit fifth in Serie A with 10 games remaining, but nine points adrift of Atalanta who occupy the fourth and final Champions League qualifying spot. 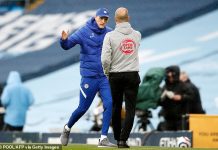 Ask Crouchie! Sportsmail's Peter Crouch is back to answer YOUR questions 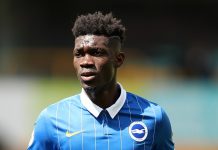 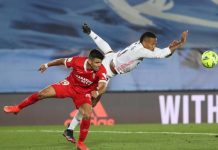 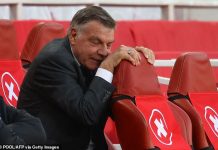 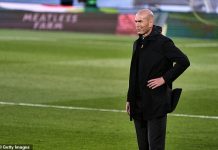 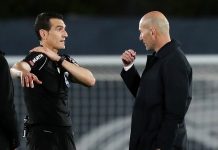 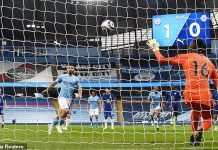 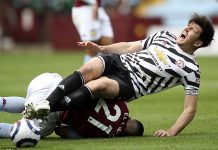 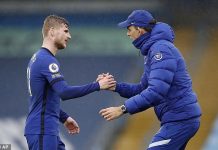