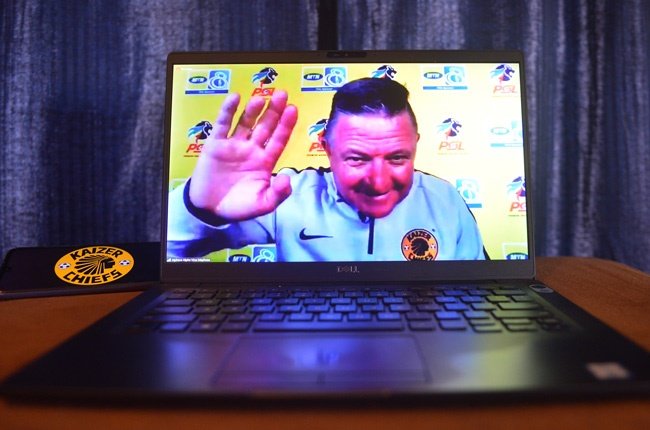 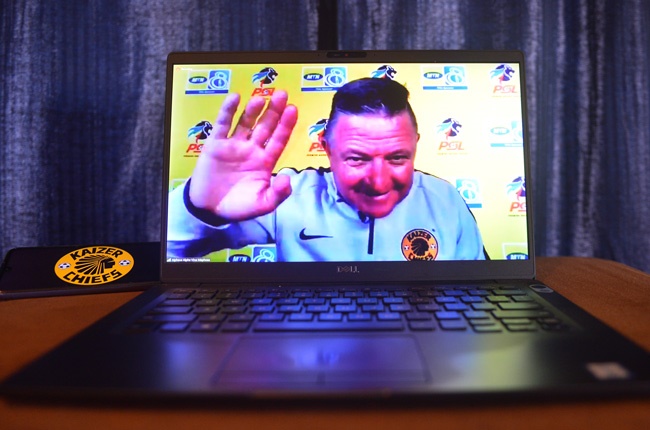 Klate won the PSL four times with Gavin
Hunt as coach, three times with SuperSport United and once with Bidvest Wits,
and he is convinced the current Amakhosi boss can solve the Soweto giants’
problems.

“Chiefs are fortunate to have Gavin
Hunt in this situation,” Klate told the Mail & Guardian.

“If there’s any coach who can handle
the situation Chiefs find themselves in in terms of not signing any players, I
think Hunt is the right man for the job. He can turn nothing into
something.”

Asked about Chiefs’ 3-0 defeat in the first
leg of their MTN8 semi final against Pirates, Klate added: “I think it’s
the application. You know you look at the goals Pirates scored, a lack of
communication at the back from the Chiefs defenders.

“Obviously, the quality that Pirates
have in attack, they use chances. Chiefs have the quality as well, but it was
uncharacteristic for (Leonardo) Castro to miss the way that he did.

“That was probably the
difference.”

Meanwhile, Amakhosi will hope to turn around a first leg 3-0 deficit on Sunday against the Buccaneers at the FNB Stadium in the MTN8 semi final second leg. 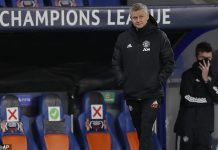 Manchester United: It's starting to feel like Ole Gunnar Solskjaer is a dead man walking 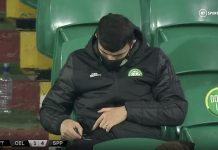 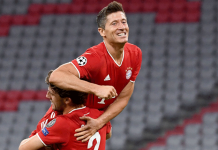 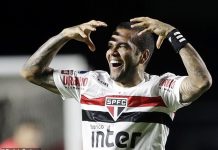 Barcelona Look To Stir From Poor Start In La Liga 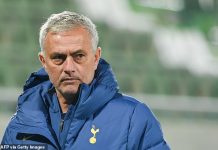 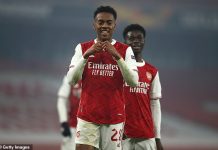 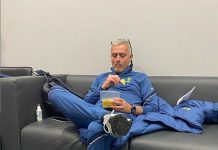 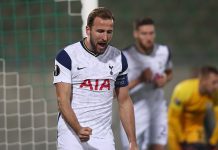