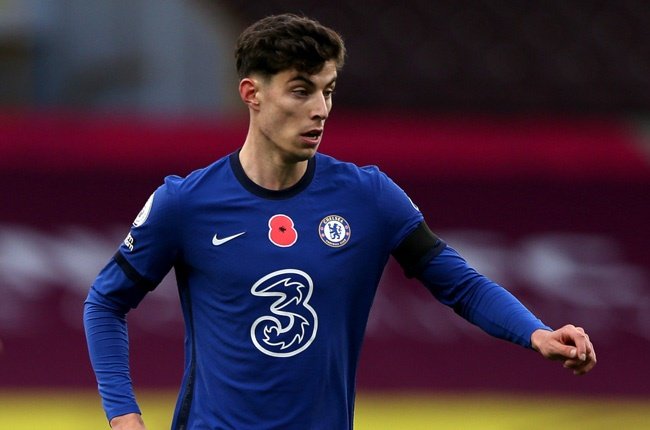 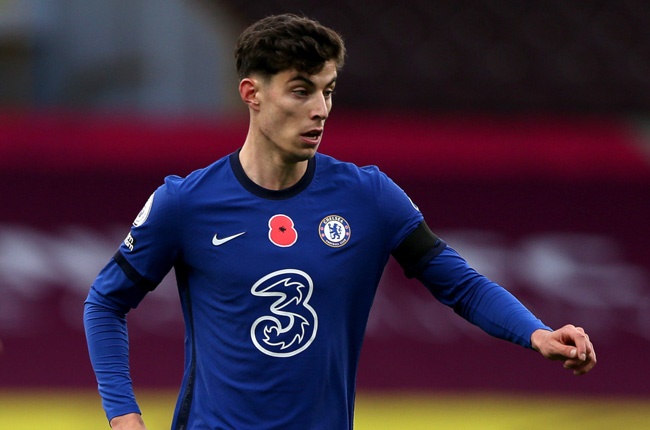 Chelsea forward Kai Havertz has gone into self-isolation after testing positive for the coronavirus.

Havertz’s Covid-19 test was revealed after the German was missing from Chelsea’s squad for their Champions League clash with Rennes at Stamford Bridge on Wednesday.

“As a consequence the player is now undergoing a period of self-isolation and is not involved in tonight’s Champions League game versus Rennes.”

Havertz has endured a difficult start to his time at Chelsea since joining from Bayer Leverkusen in the close-season.

The 21-year-old has scored just one goal in the Premier League, struggling to reach his peak form after being used in a variety of positions by Blues boss Frank Lampard. 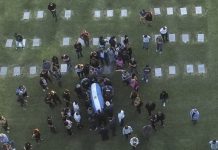 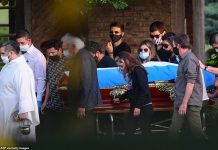 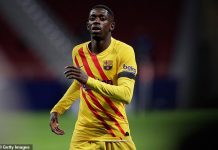 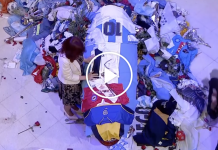 In Argentina, Thousands Wait in Line for Maradona’s Wake 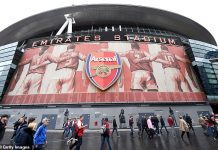 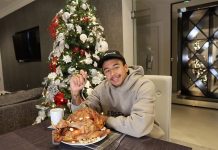 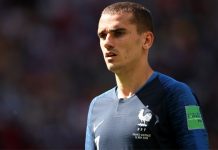 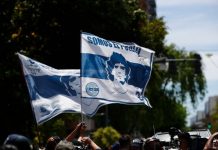 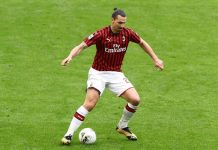