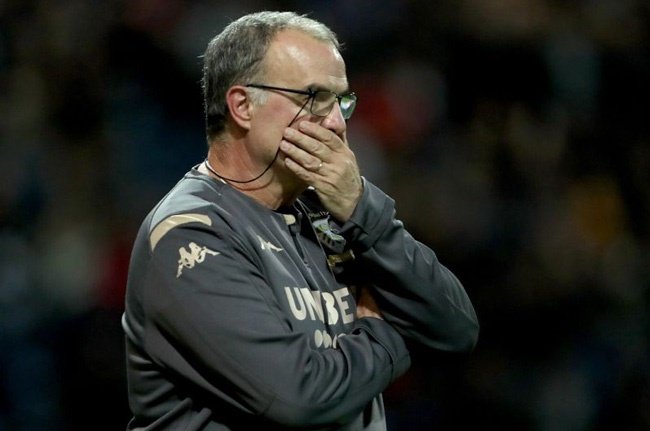 Leeds manager Marcelo Bielsa was not prepared to accept the plaudits for the performance his side put in on their long-awaited return to the Premier League after a 4-3 defeat to Liverpool.

The visitors equalised three times but were denied a point at Anfield by an 87th-minute penalty which saw Mohamed Salah complete his hat-trick with his second goal from the spot.

Leeds, back in the top flight after 16 years, put up a good show against the defending Premier League champions but it was not enough for their demanding manager.
“You can never be happy in defeat. At this level errors equals goals,” said the Argentinian.

“To be able to score three goals is a positive thing, we should have created more danger when we attacked.

“We were very efficient but we didn’t create enough goalscoring opportunities. We also cannot ignore we conceded four goals. A lot of those goals could have been avoided.

“But when you concede goals to opportunities you feel could have been avoided it makes the disappointment bigger.”

Salah opened the scoring with a fifth-minute penalty but Leeds hit back through a maiden Premier League goal from Jack Harrison. Virgil Van Dijk then traded goals with Patrick Bamford and Salah saw his 33rd-minute half-volley cancelled out by Mateusz Klich’s second-half effort, making it 3-3.

A foul on Fabinho by Leeds’ club-record signing Rodrigo saw Salah hold his nerve with only minutes remaining to get the Reds’ title defence off to a winning start.

Manager Jurgen Klopp was satisfied with the performance despite the concession of three goals.

“I said before the game we would struggle against them because the way they play is uncomfortable and it is different to all the other teams,” he said.

“If you don’t respect the opponent they kill you in a football way and I liked a lot the attitude of my team today. I have to say they just don’t stop, I like it.

“I didn’t see us struggling defensively but the way they play you cannot defend 100 per cent of the time.

“For the first goal both full-backs were deeper than the centre-halves and that should never happen in football. The second goal was a misunderstanding between Virgil and Ali (Alisson Becker) and I don’t think we will see these situations very often.

“The third one we changed Hendo (Jordan Henderson) not long before and our formation was moving and we didn’t close one gap.

“The back line (of Trent Alexander-Arnold, Joe Gomez, Van Dijk and Andy Robertson) played for England, Holland and Scotland four days ago – all top teams but different ways of defending.

“And if things are not settled early in pre-season defending is not riding a bike – so there is space for improvement.” 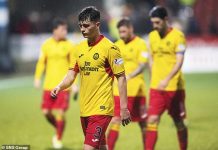 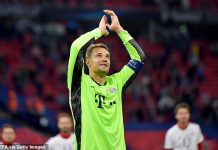 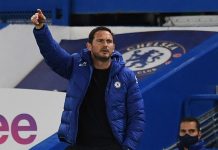 The two Ronnies! Cristiano Ronaldo films his latest Nike advert with help of a body double 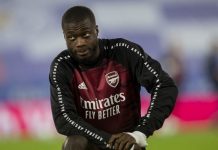 News24.com | Arteta: Pepe can thrive at Arsenal for years to come 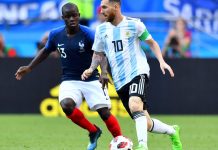