Newly returned Kirill Kaprizov plays like an All-Star, Matt Boldy ‘looks like he belongs’ in Wild’s win over Ducks


The All-Star Game is old hat for Kirill Kaprizov.

He played in five from 2016 to 2020 in the KHL and, let’s be honest, would have made one during his Calder Trophy-winning rookie year had the abbreviated, late-starting NHL season a year ago allowed for one.

So Kaprizov is honored to get his first NHL All-Star Game invite next month in Las Vegas.

“It’s a lot of fun for me. It’s a lot of fun for all the players that get to participate,” Kaprizov said through a translator Friday morning. “It’s a good time, we get to hang out and get to know all the other players. And for me personally, it’s my first time here in the NHL, so it’s a great honor and I’m looking forward to it.”

Now, will he have any cool tricks up his sleeves for what should be an exciting skills competition that will include a breakaway challenge, a special event on the Bellagio Fountains and another in the middle of the Vegas strip?

“I don’t have cool skills,” Kaprizov said, with humility, in English. “I don’t know … maybe.”

Remember, this is a star who nonchalantly scored a lacrosse goal during the New Year’s Eve outdoor practice at Target Field in advance of the Winter Classic and has already executed an inordinate number of highlight-reel goals and passes in his short 88-game NHL career.

That continued Friday night during the Wild’s 7-3 roasting of the Anaheim Ducks. 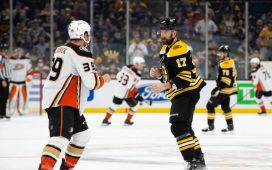 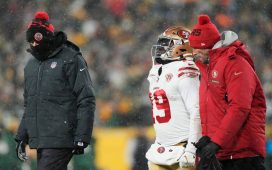 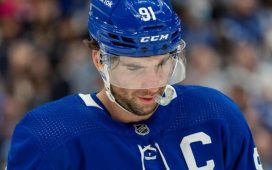 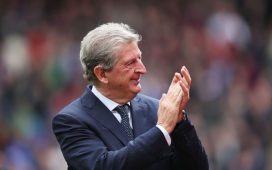 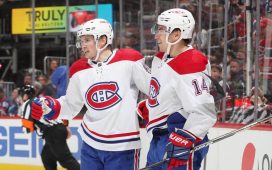 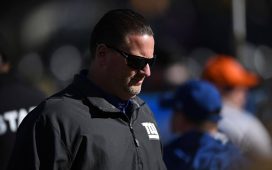