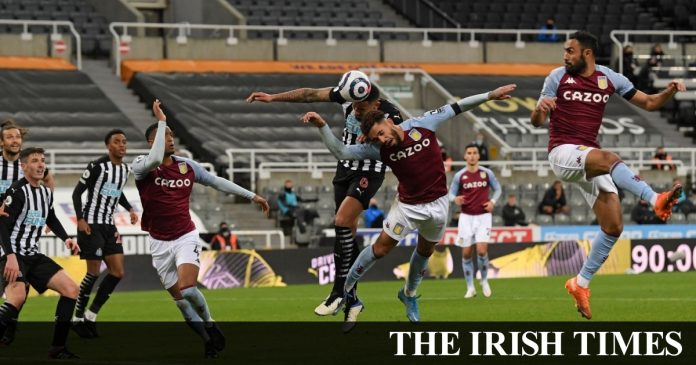 Under the so called immutable law of the ex it is not uncommon for footballers to score against their old clubs but, poor, Ciaran Clark managed to claim what seemed the decisive goal for his former employers.

The Newcastle centre-half had played well but, as the game drifted towards what seemed an inevitable goalles draw Ollie Watkins met a cross and headed the ball goalless. Martin Dubravka seemed set to make a routine save when the ball deflected off Clark and into the net.

The one time Villa defender looked as devastated as his manager but their blushes were rescued deep in stoppage time as Jamaal Lascelles headed an equaliser that could prove vital in Newcastle’s attempt to avoid relegation.

St James’ Park may have been virtually empty but the few inside the ground clapped as loudly as possible during a heartfelt pre-kick-off minute’s applause for Glenn Roeder, who died of a brain tumour late last month.

Had the ground been full it would undoubtedly have been an emotional occasion as fans paid tribute to a much loved former captain and manager but it is now more than a year since the turnstiles last closed here.

The absence of supporters has arguably kept Bruce in a job and home season ticket holders would doubtless have been unimpressed as Aston Villa began in determinedly zealous mode, winning virtually every second ball.

Nonetheless Joelinton really should have scored in the 14th minute after connecting with Jonjo Shelvey’s through pass and using his formidable physical strength to sidestep Tyrone Mings. The £40m Brazilian was left with only Emiliano Martínez to beat but hesitated at the vital moment, taking one touch too many and permitting Ezri Konsa to rescue Villa courtesy of an intelligently-timed interception.

Both sides were without injured attacking catalysts – Jack Grealish in Villa’s case and Callum Wilson, Allan Saint-Maximin and Miguel Almirón in Newcastle’s – and this almost certainly explained the overall under-employment of both goalkeepers.

Admittedly one rare Villa opening was smartly shut off by Martin Dubravka, Newcastle’s keeper using both hands to expertly parry Trezeguet’s angled shot after the forward had dribbled past Paul Dummett before cutting in from the right. Generally though Dubravka was well protected by a highly efficient defence, with Bruce’s principal problems centred in an attacking department short on both improvisation and incision.

Although Shelvey and Ryan Fraser contributed some decent through balls, Joelinton and Dwight Gayle rarely seemed in the right place at the right time to test Martinez’s reflexes.

If the effort and sometimes almost painful endeavour on view was creditable, the lack of elan suggested that Villa may have hit a ceiling in their clamber up the table.

Dean Smith’s side might have taken the lead early in the second half after Emil Krafth collected a booking and conceded a free-kick but, all too typically, could not polish off a half decent chance.

On that occasion Matt Targett’s curving, floating dead ball delivery found Konsa only for his header to flash across the face of goal before drifting wide. A little later Anwar El Ghazi, on for the injured Bertrand Traoré, threatened to score from open play but Ciaran Clark did extremely well to block his vicious shot.

As the second half unravelled Newcastle grew in strength with Joe Willock’s midfield influence increasing. Indeed Targett was slightly fortunate not to head an own goal after a Joelinton cross caught him unawares and Martínez needed to react with alacrity.

Bruce, a former Villa manager, probably suspected it was not going to be night when Jacob Murphy, on as a substitute for Fraser, danced beyond two defenders only to see his shot rebound off the bar. – Guardian 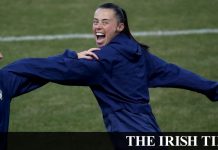 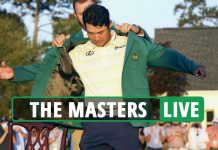 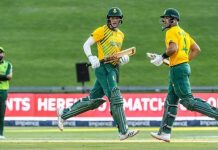 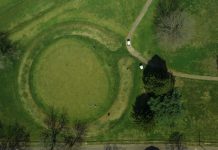 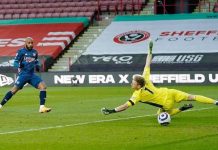 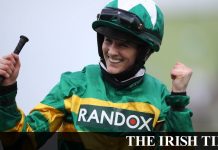 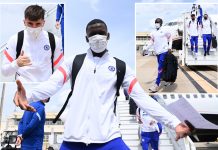 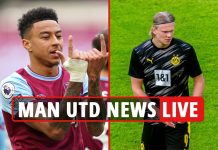 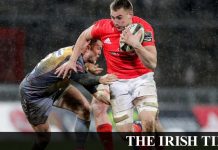