LIVERPOOL’S trip to Newcastle has all the hallmarks of a potential banana skin.

Yes, the Reds are unbeaten in the Premier League since December 28.

Yes, they have won 12 and drawn two in that time.

And yes, they have conceded just six goals in that time.

But if Jurgen Klopp could pick one fixture to have this weekend, this may well be pretty close to the bottom.

The German has made it perfectly clear time and time again how much he hates the 12.30pm Saturday lunchtime kick-off on BT Sport after Champions League action on Wednesday night. 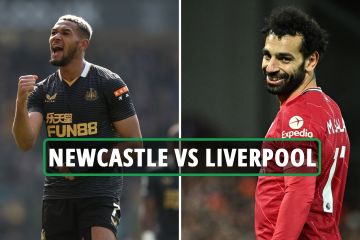 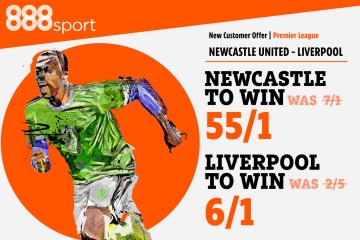 Lest we forget West Ham and Leicester have essentially done the same all season long with their Sunday 2pm games after European competition on Thursdays.

And although the 2-0 win over Villarreal was at Anfield, the physical and emotional toll of kicking off in that semi-final 64 hours earlier cannot be underestimated.

Add to the mix Newcastle’s form, especially at home, and this will not be an easy three points in Liverpool’s pursuit of catching Manchester City and winning the title.

Eddie Howe’s men have won four matches on the bounce, shipping just one, and their last six at the cauldron that is St James’ Park to fire them up to ninth.

Victory on Saturday would be the first time the Toon have won five home Premier League matches in a row since November 2014 under Alan Pardew, which included a 1-0 win over Liverpool.

And they come into this one fresh with no match since last Saturday plus Bruno Guimaraes in red-hot form.

The Brazilian has been involved in four goals in his last three Premier League appearances, scoring three and assisting one.

Despite only making his debut for the club in February, only Allan Saint-Maximin (five) and Callum Wilson (six) can better Guimaraes’ tally of four league goals this season.

But if Liverpool are going to overtake City, they know they need to be faultless from here until May 22.

They are reliant on Pep Guardiola’s side dropping points along the way – and Klopp will be desperate to take full advantage.

A win at St James’ would see the Etihad side begin their evening clash away at Leeds trailing their rivals by two points and at least five goals. Playing first is certainly a big boost.

Liverpool have only lost twice this season, although both of those came away from home – surprisingly 3-2 at West Ham and 1-0 at Leicester.

They do, however, boast a fine record against Newcastle, unbeaten in their last ten against the Magpies including four away and a 3-1 comeback win at Anfield in December. 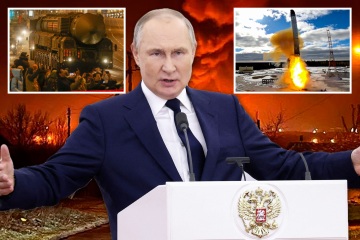 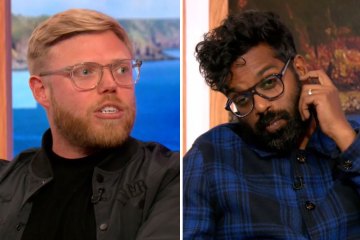 Klopp, fresh from signing a new contract on Thursday, has plenty of selection choices to make – his team take on Villarreal in the second leg in Spain on Tuesday.

That 2-0 advantage, coupled with still fighting on three fronts and knowing he cannot afford to even draw, means the boss may bring Joel Matip, Naby Keita and Diogo Jota in from the start to help rotate a little through the pitch without disrupting the flow of a rampant Reds winning formula. 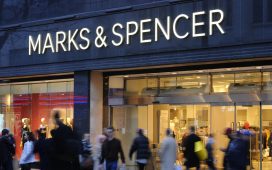 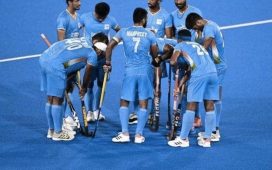 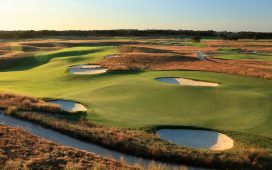