Newcastle have agreed a deal for Lyon midfielder Bruno Guimaraes for a fee of €42.5 million plus €8 million in add-ons.

Steve Nickson, Newcastle’s head of recruitment, is travelling to South America for Guimaraes’ medical ahead of his move to the north east.

Lyon have now opened talks with Juventus about midfielder Rodrigo Bentancur, while they are also in discussions with Tottenham about a move for Giovanni Lo Celso. Lyon are exploring a loan move for the Spurs midfielder but not ruling out a permanent deal if it becomes financially feasible, while Lo Celso and Bentancur are just two of the players Lyon are pursuing as the club seek to bolster the midfield to enhance their hopes of European qualification in Ligue 1.

The Athletic understands a deal is likely to be for one of Bentancur, Lo Celso or further options as they scour the market to replace Guimaraes.

Villa are still thought to be interested in Bentancur but Lyon have a very good relationship with Juventus and are hoping to strike a deal.

The Athletic reported on Tuesday night that Newcastle had made an offer for the Guimaraes, 24, who is the club’s top midfield target.

The Premier League club are understood to have already had two bids rejected this window already for Guimaraes.

The Brazilian, who is in South America on international duty, was also linked with Arsenal.

Amanda Staveley, Newcastle’s director, is currently in Jeddah alongside Howe and the first-team squad, where it is understood a transfer meeting was held on Monday to determine their recruitment strategy for the final week of the window.

Guimaraes joined Lyon from Brazilian side Athletico Paranaense and has since made 71 appearances, scoring three goals. 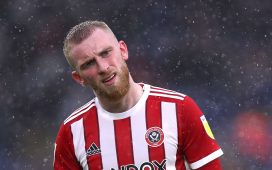 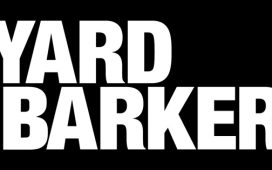 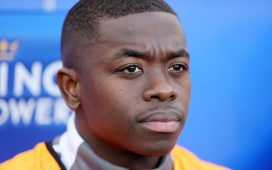 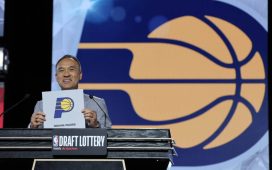 Indiana Pacers, with No. 6 pick, have to nail this NBA Draft: Kravitz 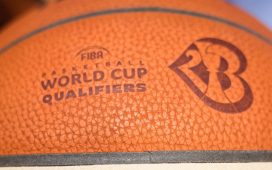