After acclimatising to the conditions in Southampton which will host the World Test Championship (WTC) final against India next month, the New Zealand team travels to London for the two-match series against England.

The Blackcaps are scheduled to play England in two Tests, in London and Birmingham, starting June 2, following which they will face India in the WTC final from June 18-22 at the Rose Bowl here.

As part of their preparation for the WTC final, the Kiwis played a three-day team intra-squad game here.

The ICC on Friday unveiled the playing conditions for the WTC final. Both teams will be adjudged joint winners if their final clash ends in a draw or tie.

The global governing body has also allocated June 23 as reserve day to make up for any lost time during the regular days of the final. 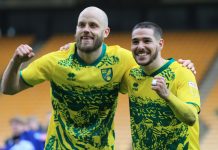 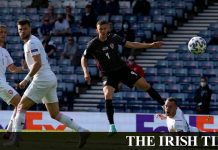 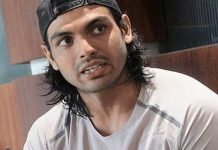 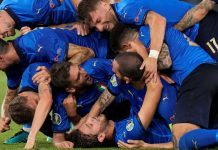 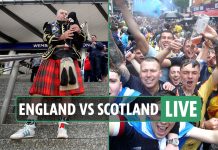 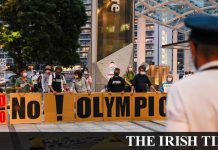 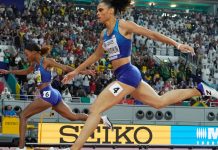 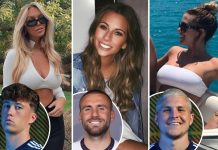