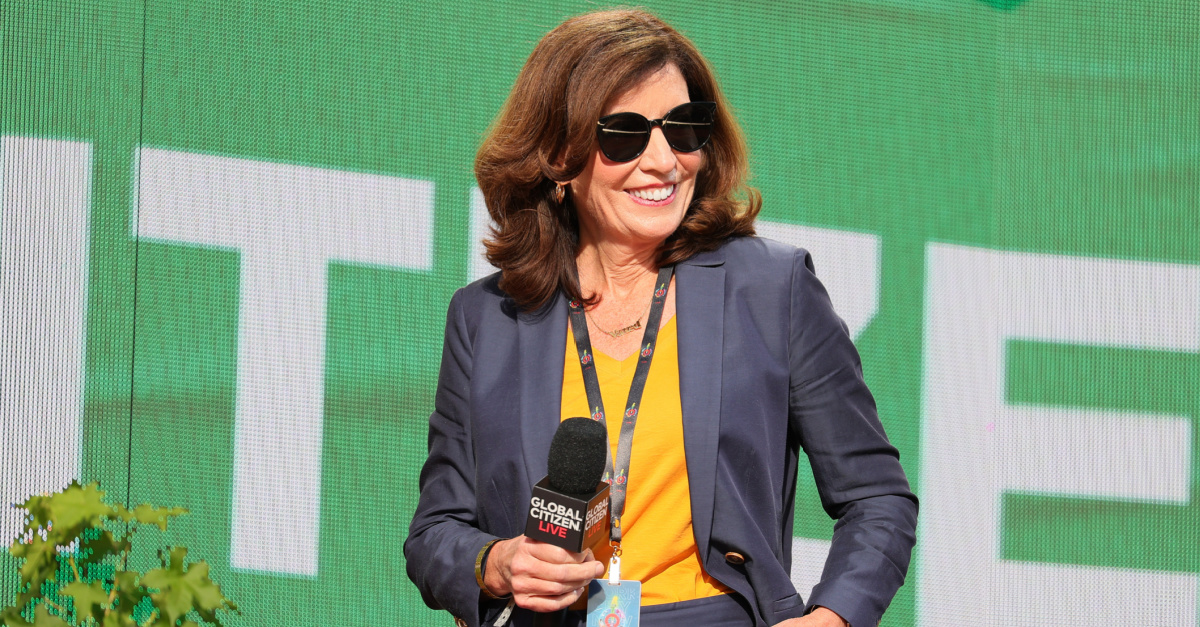 Hochul, who is up for reelection this November, said that New York must be prepared for an influx of out-of-state patients seeking abortions since nearly half of U.S. states already have or will enact bans or harsh restrictions on abortion should the supreme court overturn Roe.

“New York has always been at the forefront of the fight for abortion rights, and as the first female Governor of New York, I will not let us go backwards,” Hochul said in a statement.

“I will never stop fighting to make New York a safe harbor for all who need care and a blueprint for other states to follow,” she contended. “To truly guarantee that everyone who needs an abortion can get one in New York State, we must ensure that providers have the resources, capacity, and protections they need. This landmark funding will get resources into the hands of clinics who need our help – safeguarding access to abortion in our state and setting an example for the rest of the nation to follow.”

According to Hochul’s office, New York’s Dept of Health will provide $25 million in grants and reimbursements to abortion providers, including increased access to services. The remaining $10 million, to be used for security upgrades at facilities that provide abortions and reproductive health centers, will come from the state’s Division of Criminal Justice Services.

“I consider this an emergency, and I’m going to make sure that that money is available the second the decision comes down,” Hochul said.

As the Associated Press reported, the governor has also endorsed a proposed state constitutional amendment to secure abortion rights and prevent discrimination across various factors ranging from race to “pregnancy and pregnancy outcomes.”

Additionally, Hochul called for the end of a U.S. law restricting the use of federal funds for abortions except in cases of rape, incest, or the life of the mother.

On Monday, New York Attorney General Letitia James announced her support of a similar proposal in which $50 million will be given to abortion providers.

Meanwhile, lawmakers this year have utilized the state’s budget to enshrine current laws that order every insurance plan to cover all types of abortions, no matter the reason behind it.

According to the pro-choice research organization Guttmacher Institute, New York is one of 16 states where all or most abortions in cases where they are considered medically necessary are covered by Medicaid.

Abortion Supporters Protest Outside of Justices’ Homes: ‘I’m Not Going to Be Civil’ 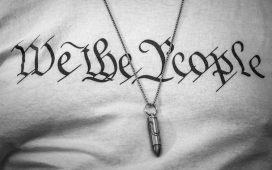 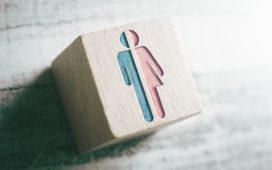 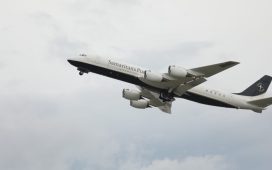 Samaritan's Purse Airlifts Ukrainian Refugees to Canada: 'We Can Have Hope Again'