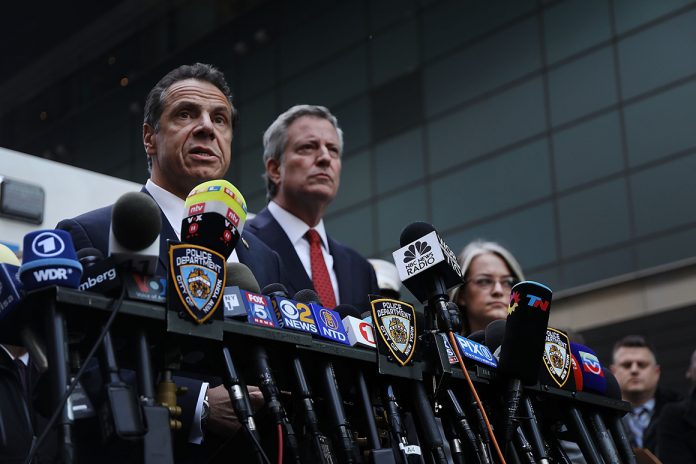 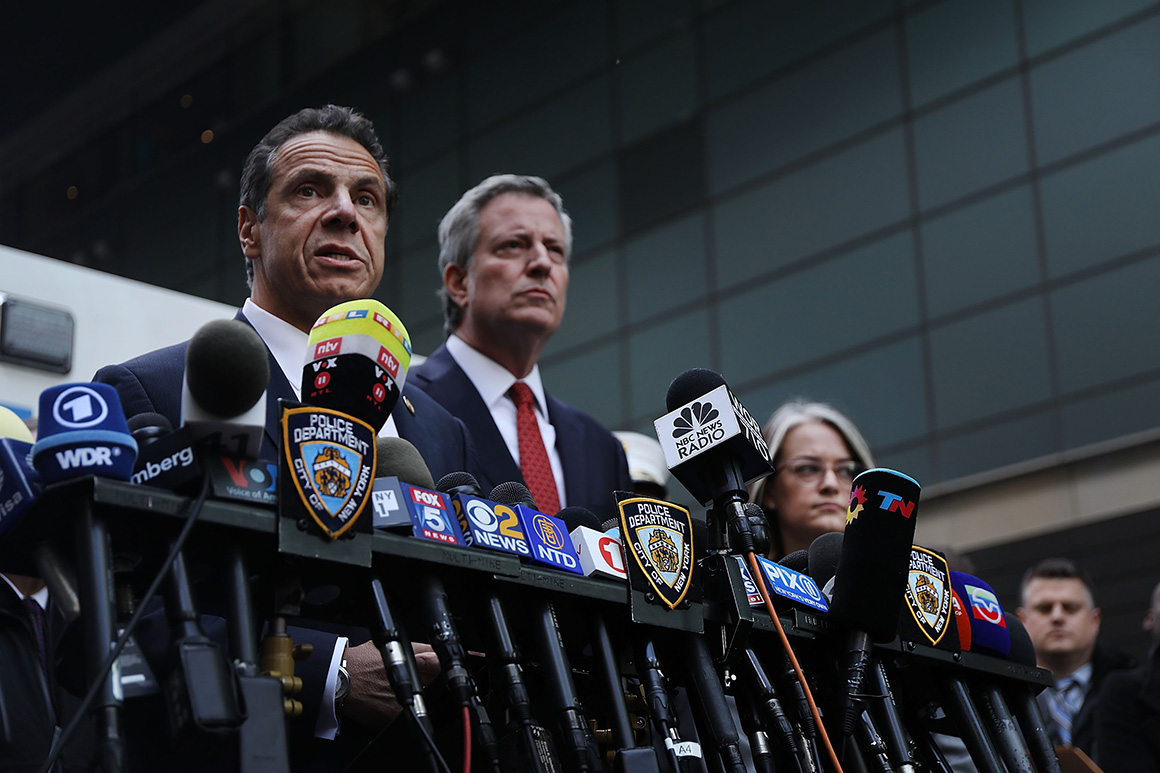 “We’ve got to be mindful of families that at this crucial moment want to reunite, whether that means families coming back to New York or leaving New York to go to another place where they’re based,” he said on CNN’s “State of the Union.” “Families have a right to be together and this is going to be a long crisis.”

“A travel advisory isn’t something I’m going to fixate on,” de Blasio said. “I want to know when we’re going to get the ventilators, the [personal protective equipment] and the doctors and the nurses to save lives here in New York.”

On Sunday evening, de Blasio said he had spoken with Trump earlier in the day and stressed the need for supplies and medical personnel.

“I went over with him again the reality in New York City — the fact that we have until next Sunday, April 5, to get the reinforcements we need, particularly when it comes to ventilators,” de Blasio said, adding that he wanted 400 more ventilators by Tuesday. “In the last week we have seen some real support, and I want to see it again.”

New York City alone had 32,308 confirmed coronavirus cases as of Sunday morning, with the death toll at 678.

The Navy ship USNS Comfort is set to arrive on Monday in New York Harbor, where it will provide 1,000 hospital beds. Manhattan’s Javits Center is also in the process of being transformed into a hospital.

As New York’s leaders were bracing for a week of mounting deaths, Dr. Anthony Fauci, head of the National Institute of Allergy and Infectious Diseases, emphasized the importance of limiting travel in the region while also saying the disease could ultimately kill 100,000 to 200,000 Americans.

“One of the issues is that the infection rate in New York City, in the New York City area, is about 56 percent of all of the new infections in the country are coming from that area,” he told CNN’s Jake Tapper on Sunday. “That’s terrible suffering for the people of New York, which I feel myself personally, as a New Yorker. So what was trying to be done is to get people, unless there’s necessary travel, so, all nonessential travel, to just hold off, because what you don’t want is people traveling from that area to other areas of the country, and inadvertently and innocently infecting other individuals.”

Fauci said he had no “firm idea” of how many Americans would die during the pandemic, and said that worst-case scenarios almost never played out according to their predictions. Still, he said, “I would say between 100,000 and 200,000 cases” were possible based on statistical models. 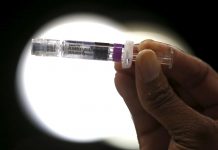 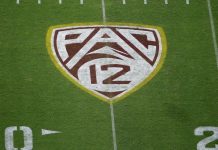 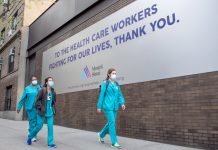 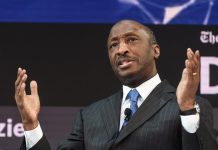 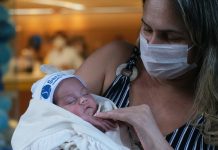 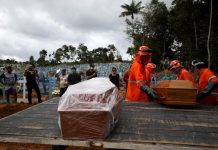 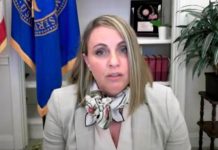 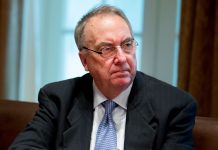 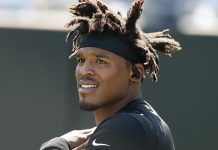