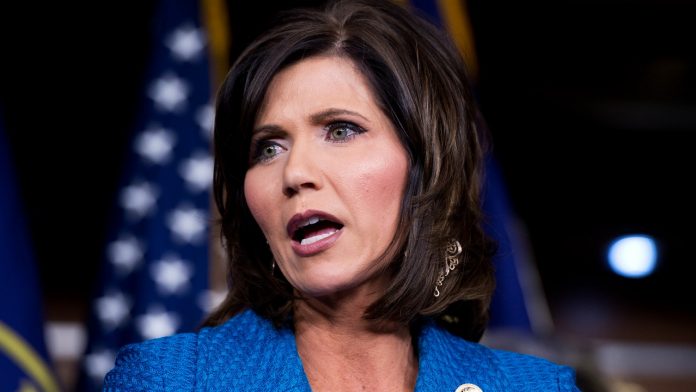 South Dakota has legalized discrimination against LGBTQ+ people on the basis of faith.

Senate Bill 124, a “religious refusal” bill, was signed into law by Gov. Kristi Noem on Thursday after sailing through South Dakota’s Republican-controlled House on a 64-3 vote earlier this month. As them. previously reported, the law potentially grants a “license to discriminate” against LGBTQ+ people across a wide range of goods and services in South Dakota and has been met with widespread opposition by civil rights organizations in the state.

“We’re deeply disappointed to see this bill signed into law and are concerned that it will be used to justify harm to already vulnerable communities,” Janna Farley, communications director of the American Civil Liberties Union of South Dakota, told them. “No one should be turned away from housing, health care or critical social services because of who they are.”

The bill mirrors similar legislation passed in Indiana in 2015, which was signed into law by then-Gov. Mike Pence. Indiana’s Religious Freedom Restoration Act (RFRA), also known as Senate Bill 101, permitted discrimination against LGBTQ+ people from medical providers, child welfare providers, businesses, government officials, and taxpayer-funded entities, according to the Human Rights Campaign. A nationwide boycott against the state following its passage resulted in as much as $250 million in economic losses.

The state is also on the verge of signing an anti-LGBTQ+ “religious freedom” bill into law.

South Dakota legislators initially drafted the bill to guarantee that churches could continue to hold services during the COVID-19 pandemic. However, the language in the bill is almost identical to Indiana’s RFRA, which forbids state authorities from burdening “a person’s exercise of religion” unless it regards the “furtherance of a compelling governmental interest.”

The legislation’s wording could potentially “circumvent laws that protect LGBTQ people and others from discrimination in the workplace,” as Maggie Garrett, vice president of public policy at Americans United for Separation of Church and State, previously told them. Garrett said it could also impact queer and transgender individuals “when they are seeking government services, when they’re customers at businesses and other public accommodations, and when they’re seeking health care.”

But according to Garrett, South Dakota’s bill even goes further by including a pair of provisions that weren’t in the Indiana version. Sections 2 and 3 of the bill, for instance, forbid South Dakota leaders from treating “religious conduct more restrictively than comparable secular conduct” for the purposes of “reasonably comparable risk,” “alleged economic need,” or “benefit.”

Because the wording of those unprecedented provisions are vague, it’s unclear how they would be interpreted.

But given that South Dakota is on the verge of also passing a discriminatory law banning trans student athletes from playing in school sports in accordance with their gender identity, advocates are concerned. Cathy Renna, communications director of the National LGBTQ Task Force, predicted that SB 124 would be used to strip away “protections for LGBTQ people, women, and people of faith,” saying it “fosters a divisive and harmful climate for South Dakotans.”

“No one should be denied housing, health care, or critical social services because of who they are,” she said in an email to them. “Religious freedom and LGBTQ rights can and should be the law of the land, they are not mutually exclusive. Signing this bill codifies discrimination against LGBTQ South Dakotans and hurts the people of South Dakota.”

The bill is the first to be signed into law in 2021 targeting transgender student athletes.

Fran Hutchins, executive director of the national LGBTQ+ advocacy organization Equality Federation, added that SB 124 is just one of many “unnecessary, discriminatory” bills passing through state legislatures this year. “These laws add to the crushing weight of discrimination in housing, public spaces, health care, and more that LGBTQ people face in South Dakota and across the country,” she said in a statement. 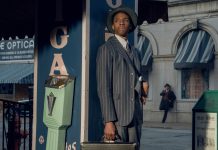 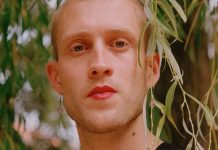 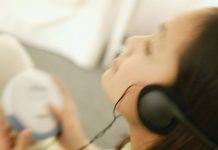 What I’d Tell My Younger Self 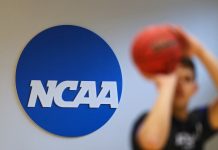 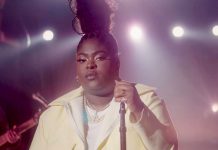 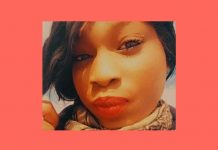 At Least 13 Trans People Have Been Killed in 2021. Most Are Black Trans Women 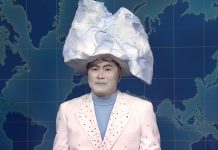 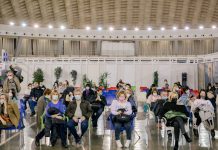 Russia Beat the World to a Vaccine, so Why Is It Falling Behind on Vaccinations? 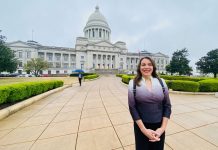 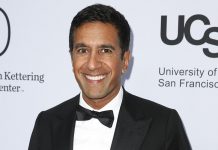 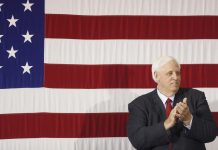 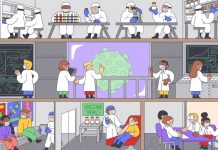