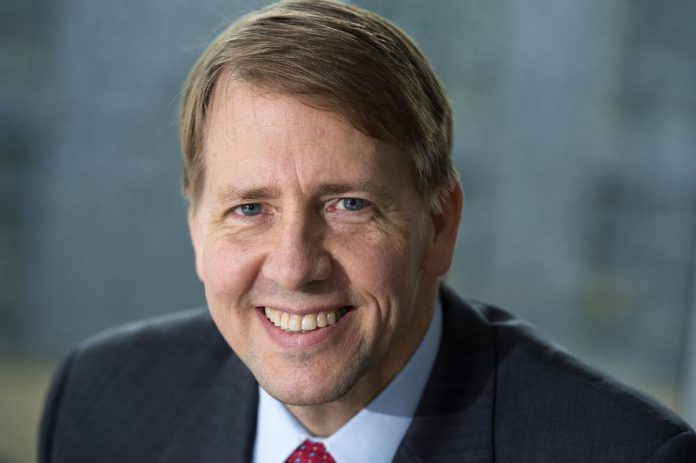 Richard Cordray, the former head of the Consumer Financial Protection Bureau (CFPB), was appointed to lead the Education Department’s Office of Federal Student Aid. The selection, announced on Monday by Education Secretary Miguel Cardona, means that Cordray will be the top official overseeing the federal governments trillion-dollar student loan portfolio as well as its other financial aid programs. Cordray’s first day will be Tuesday because the position is appointed by the Education Secretary and does not require Senate confirmation. Here’s what it could mean in the fight for student loan cancellation.

Cordray May Be Ally In Fight For Student Loan Cancellation

The elevation of Cordray to the top position overseeing student loans offers a glimmer of hope for broad-based student loan forgiveness. Cordray is an ally of Senator Elizabeth Warren (D-Massachusetts) who has been one of the primary advocates of broad-based student loan cancellation. At an April meeting of the Senate Banking Committee’s Subcommittee on Economic Policy which she now chairs, Warren said the country is facing a “student loan time bomb” that will throw millions of families off a financial cliff when it explodes. She has argued that President Joe Biden has authority to cancel student loans and has called for him to forgive up to $50,000 in debt per borrower. Doing so, would erase the entire loan burden for 36 million borrowers based on Department of Education data that Warren released.

Warren had pushed for Cordray’s selection and released a statement after Cardona’s announcement saying that Cordray would “apply his fearlessness and expertise to protecting student loan borrowers” and would bring “much needed accountability to the federal student loan program.”

Biden Has Yet To Act On Broad-Based Student Loan Forgiveness

Pressure has been mounting on the Biden administration to act on student loans, but so far, the fight for broad-based student loan cancellation has not borne much fruit. Biden has taken a targeted approach, but neither the American Rescue Plan that passed in March nor the most recent proposals unveiled by Biden include a student loan forgiveness overhaul. Progressives have pushed the President to cancel up to $50,000 in loans per borrower, a call he has resisted. Instead, Biden has said he is open to cancelling $10,000 per borrower, but “he has repeatedly said that he would prefer that Congress enact student debt cancellation through legislation, rather than acting unilaterally via an executive order.”

The appointment of Cordray could signal a new front in the fight for student loan cancellation, but he was quick to dampen expectations telling Politico that it would be premature for anyone to draw conclusions about what his appointment means on the issue. “There’ll be a number of important inputs into those” decisions, he said. “My voice will be part of that, but let’s not get ahead of ourselves on that for now.”

His comments also point to a methodical response to the issue as opposed to the quick action that some progressives have called for. “There are a lot of conversations that need to be had. A lot of legal analysis needs to be digested. A lot of policy thinking that has to be done,” Cordray added. “And I’m not ready to prejudge that just as I’m coming into the position.”

Cordray will have his plate full. In addition to potential decisions about student loan cancellation, he will face a more imminent challenge in deciding when to restart monthly student loan payments. 40 million Americans had payments and interest accrual paused since March 2020 when the coronavirus pandemic hit. Biden extended the pause until September 30.

If Cordray’s tenure at the CFPB is any indication, his “appointment to the Education Department is also sure to bring greater scrutiny to the student loan industry,” noted Politico. That should be reassuring for future borrowers, but many current ones will be keenly waiting to see what actions, if any, Cordray takes on their student loans.

Student Loans Company holds £18.3m in overpayments made since 2015 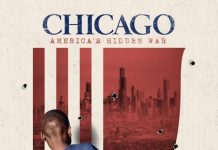 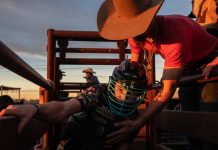 What the Pandemic Can’t Touch 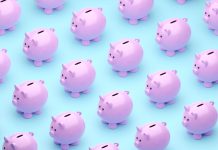 Cognitive Science Tips For Sticking To Your Budget

Call for masks to remain compulsory in England’s schools 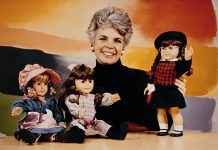 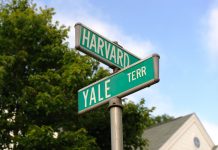 Presidential Cabinets Have Been Dominated By College Elites Long Before Joe Biden And Donald Trump. Why That’s A Problem. 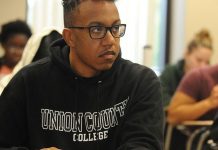 We Can’t Stop: How Union County College Students, Faculty, And Staff Have Refused To Let The COVID-19 Pandemic Defer Their Goals. 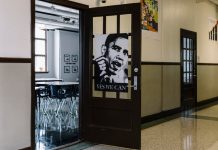 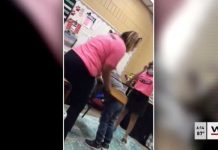 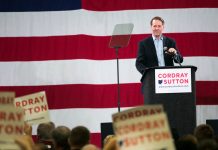