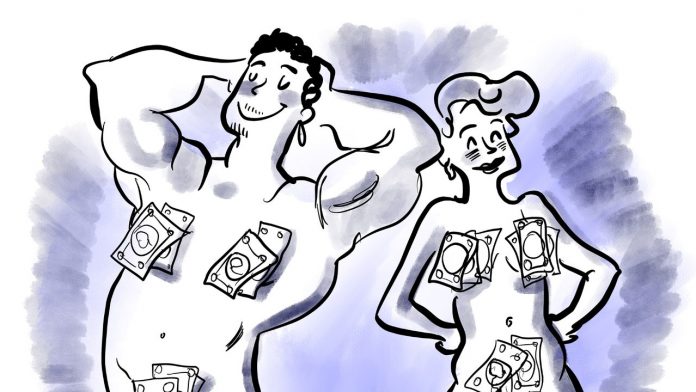 Surveillance Capitalism: Our online data is the only form of currency. Tech companies hold all the power.

Quarter Capitalism: Quarters count more than dollars, because of supply and demand. I can finally do my laundry and admit to my boyfriend that I didn’t stop wearing underwear “to be sexy.”

Capitalism, for Her: Women make more money. If this is too much for people to handle, will settle for women making only slightly less than what men make, which is still a significant raise.

Freudian Capitalism: Wealth is concentrated in the hands of the few. They are widely despised. They believe that this is because everyone is envious of their penises. It’s not.

Diet Capitalism: Our existing system, but with higher taxes on rich people. If this is not marketable to men, can be rebranded as Capitalism Zero.

Performative Capitalism: When Jeff Bezos announces on Twitter that he deserves to be the wealthiest man in the world, but you know that he’s not actually taking any steps to unseat Elon Musk.

Netflix and Capitalism: Netflix lives outside the market economy as a distinct entity, so everyone gets it for free. There may be no such thing as a free lunch, but, then again, lunch is objectively worth a lot more than “Emily in Paris.”

Papitalism: I get a tax break if I remember to get my pap smear on time. This is what economists mean by “positive incentives.”

French Capitalism: Six small capitalisms per day instead of three big ones.

Free Britney Capitalism: Like free-market capitalism, except we free Britney Spears instead.

Big, Firm Capitalism: This is the sexy kind.

Political Capitalism: An economic system in which there is a strong link between political power and money. Oh, actually, don’t we have this one?

Mid-Stage Capitalism: We must have passed this two hundred years ago, right?

End-Stage Capitalism: Please, God, let this be the end of it.

Center-Stage Capitalism: Capitalism, but with ballet. 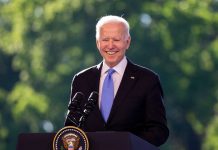 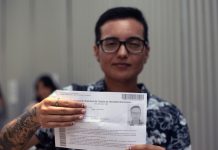 Over 476,000 Trans Adults Don’t Have an ID That Matches Their Gender 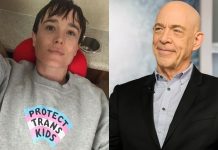 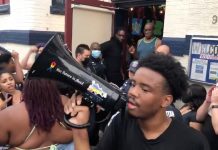 After Security Assaulted a Black Woman, a D.C. Gay Bar Is Reckoning With Allegations of Racism 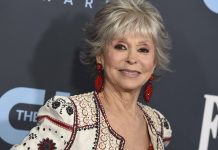 Rita Moreno defends Lin-Manuel Miranda: 'It's like you can never do right, it seems' 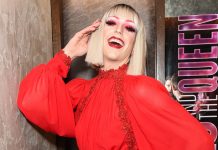 Drag Race Alum Laganja Estranja Comes Out as Trans: “I Don’t Have To Hide in the Shadows” 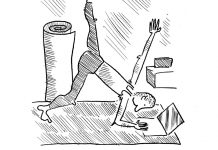 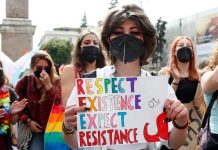 Republicans Are Already Gearing Up to Attack Trans Youth in 2022 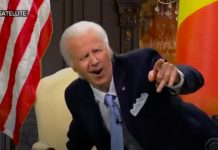 Dana Carvey impersonates a bumbling Joe Biden: 'No one knows what the hell I'm talking about' 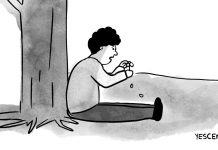 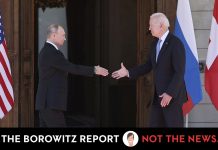 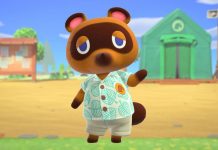 Claire’s Animal Crossing Characters: Where Are They Now?