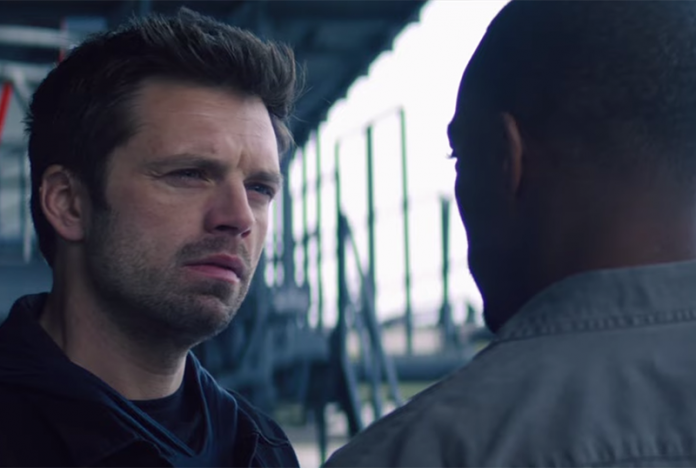 As early social reactions roll out from journalists for the series, Disney+ and Marvel Studios have unveiled a new clip from the highly-anticipated The Falcon and the Winter Soldier seeing the titular duo poke fun at the fact the Marvel Cinematic Universe generally has the “Big Three” villains. The hilarious clip can be viewed below!

Watch a brand-new official clip from Marvel Studios’ The Falcon and The Winter Soldier. Start streaming in one week on @DisneyPlus. #FalconAndWinterSoldier pic.twitter.com/IL64Lwrano

For the meantime, while waiting for the series debut of The Falcon and the Winter Soldier, fans can now watch the latest two episodes of Marvel Studios: Legends on Disney+ which respectively centers around the two heroes, as well as the entirety of the streaming platform’s first MCU series WandaVision.

Joining them are MCU veterans Daniel Bruhl and Emily VanCamp, who are set to return as Helmut Zemo and Sharon Carter, respectively. Neither character has appeared onscreen since 2016’s Captain America: Civil War. Don Cheadle’s James Rhodes, aka War Machine, is also set to appear.

During the Marvel Studios panel at D23 Expo 2019, it was revealed that Wyatt Russell (Lodge 49, Black Mirror) has joined the series for the role of Marvel Comics character John Walker/ U.S. Agent. Miki Ishikawa (The Terror: Infamy), Desmond Chiam (Now Apocalypse), Carl Lumbly (Doctor Sleep, Supergirl), Noah Mills (The Enemy Within) and Danny Ramirez have also been cast for the series.

The Falcon and the Winter Soldier is a six-episode series that is directed by Kari Skogland with Malcolm Spellman serving as head writer. John Wick creator Derek Kolstad has also joined the series’ writing/creative team. The series will debut on March 19. 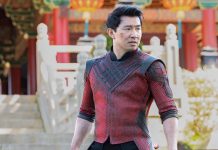 Does Shang-Chi’s Trailer Have A Hidden Spider-Man Connection?

‘The Masked Singer’ Reveals the Identities of the Crab and Seashell: Here Are the Stars Under the Masks 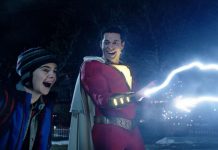 Shazam! Director’s Reaction To Lucy Liu Joining Fury Of The Gods Is A+ 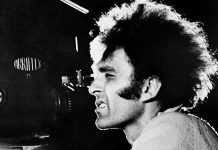 How Monte Hellman Beat the Devil: An Appreciation 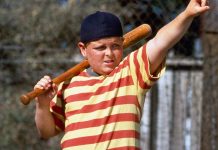 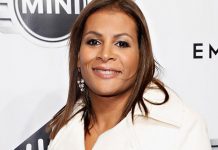 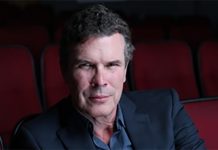 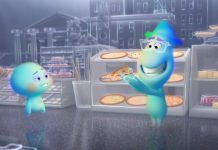 Disney’s Soul Is Getting A Follow-Up, But Now How You’d Think 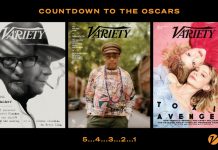 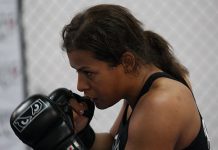 Biopic in the Works on Transgender MMA Fighter Fallon Fox 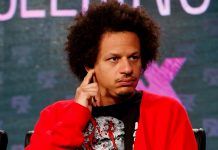 Eric Andre Alleges He Was Racially Profiled, Drug Searched by Police in Airport