The Epos H3 Hybrid includes a number of connectivity options that means they’re compatible with basically every device you own. The headset can be hooked up to your PC using the included USB Type-C cable, which grants you access to the Epos Gaming Suite and lets you adjust your microphone and EQ settings, or a 3.5mm cable when playing on consoles.

What makes the Epos H3 Hybrid special, though, is that it can also let you simultaneously use a Bluetooth device, so you can chat using an app like Discord or simply listen to your favorite podcast while you grind out some loot in Destiny 2.

The Epos H3 Hybrid can also be used outside of the home without drawing too much attention to yourself. Unlike the Epos H3, the boom arm microphone can now be removed thanks to its magnetic connection, and the headset’s long-lasting battery – 37 hours of Bluetooth audio and 24 hours when playing on a 3.5mm console cable connection, according to Epos – means they’re more than viable if you looking for a new pair of cans to wear on your commute.

The Epos H3 Hybrid also includes a secondary microphone in the ear cup so you can pick up calls when the boom arm microphone isn’t attached. Very handy.

As for the Epos H3Pro Hybrid, more information including a release date and pricing will be shared soon, but we expect it to include a similar feature set to the H3 Hybrid along with the addition of Epos’ proprietary wireless technology which delivers a “lag-free transmission – all without sacrificing performance”, according to the company’s press release.

In terms of audio quality and comfort, we expect the Epos H3 Hybrid and Epos H3Pro Hybrid to rival the excellent Epos H3 headset, which made it into our best PS5 headsets and best Xbox Series X headsets lists.

The versatility of being able to connect to practically every device you own is also bound to be popular, as the idea of spending a significant sum of money on a headset that can only function on a limited number of platforms feels rather archaic by today’s standards. 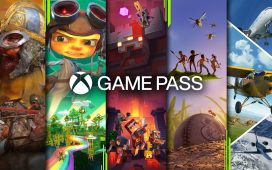 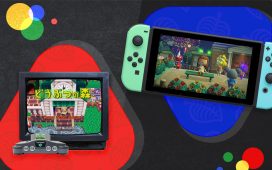 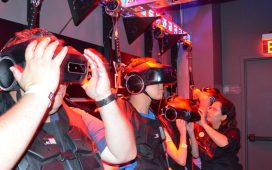 Ryan Reynolds hit Free Guy shines whether or not you get video games – Californianewstimes.com 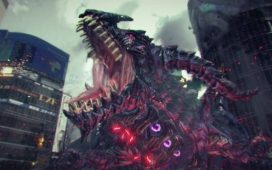 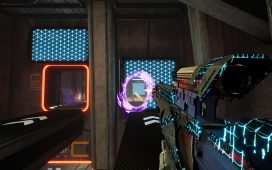 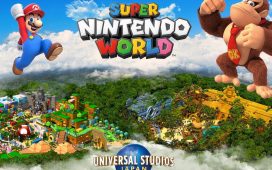 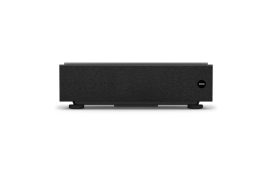