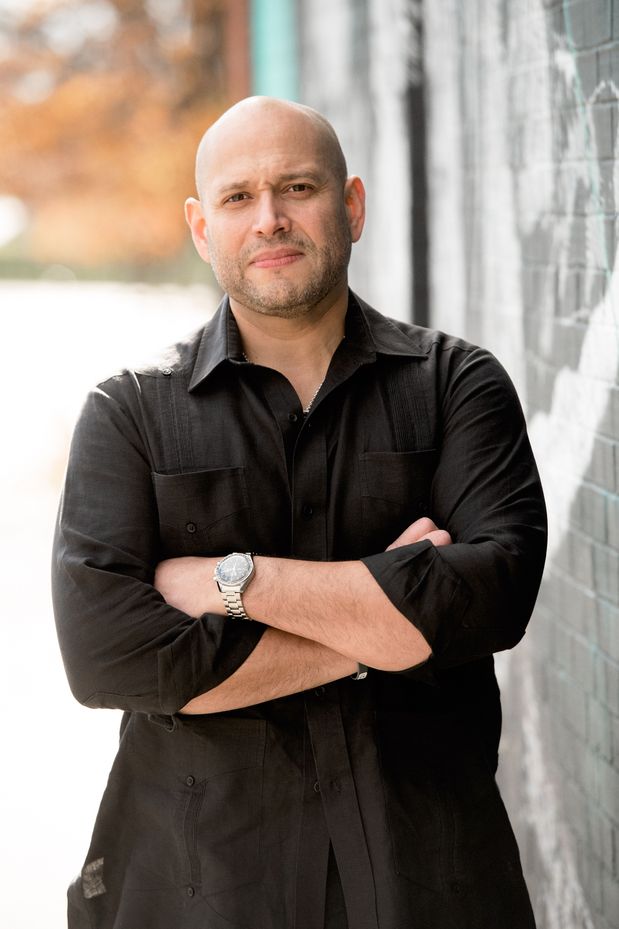 America is still a land of opportunity where conservative principles of faith and personal responsibility can help Hispanic immigrants go from rags to riches, according to a new autobiographical self-help book by author David Morales.

Mr. Morales, who grew up in a poor, mountainous region of Puerto Rico before moving to Massachusetts at age 11, argues in “American Familia: A Memoir of Perseverance” (River Grove Books) that the conservative principles of resilience, perseverance and grit in Hispanic culture are essential to immigrants succeeding in the U.S. if they want to move beyond the government-dependent status quo of their countries of origins.

“We have to understand that we’ve come to the greatest country on the planet and we need to learn its history as a capitalist country that lets us keep what we earn,” Mr. Morales said. “Why would you want to replicate here what didn’t work in the countries you’re leaving?”

The 46-year-old political independent said he first encountered the Democratic Party’s “narrative” about Hispanics when his parents emigrated in 1986 to Lynn, a suburb three miles north of Boston.

“There’s a certain narrative around Hispanics that says we are genderless ‘Latinx,’ poor victims who need government programs, and all Hispanics are the same,” Mr. Morales said. “But we’re not monolithic Democrat or Republican voters. We need an opportunity to compete, an understanding of how the system works, and wisdom about how to spend our money.”

But his parents ignored that narrative and taught him the value of hard work by working two to three jobs themselves — his father as a machinist and his mother as an English as a Second Language (ESL) teacher in addition to odd jobs.

He got his first job at 14 as the stock clerk in a local convenience store. Later he worked as a summer camp counselor.

“It was all about contributing to the house because we all had to earn our keep,” Mr. Morales said. “My father let me keep a small amount, but most of it went to paying the bills.”

In college, he said his conservative principles were reinforced by meeting more white people from his income bracket.

“A lot of the rhetoric in the public schools I attended was ‘white people vs. us,’ but then in college, I met low-income white people who had more in common with me than wealthy Black and Hispanic kids,” Mr. Morales said. “I learned that income trumps race and ethnicity.”

He worked after college as an ESL teacher and then as a budget analyst for the Massachusetts House Ways and Means Committee, where he advised elected officials from both political parties on the state’s Medicaid budget.

In 2001, he married his high school sweetheart Samanda, an immigrant from the Dominican Republic. Then he started work as a health care executive.

Mr. Morales, a devout Christian, said he credits his success in America to three principles: Judeo-Christian values, family and grit.

“You have to want to do better for yourself,” Mr. Morales said. “No matter what your color, income or circumstances, this is the only country in the world where you can go from zero to success.”

In 2019, he co-founded the nonprofit Ahora Inc. to teach financial budgeting and investing to fellow Hispanics, hoping to pass along some of the lessons he’d learned. Today he is chairman of the board.

“The first half of my life was motivated by fear of poverty,” Mr. Morales said. “I wanted to buy my parents a home, buy a nice house for myself and get my kids to the right place in life. During the second half of my life, I want to give back.”

Now he strives to teach the same values to his teenage sons.

“We Hispanics are workers who thrive when we work,” Mr. Morales said. “But we can either choose to listen to the narrative or we can have faith, family, grit and perseverance.” 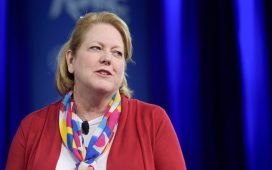 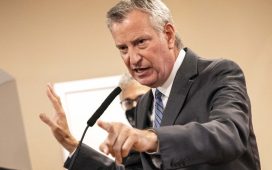 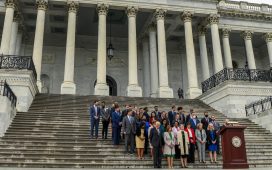 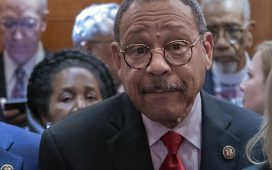 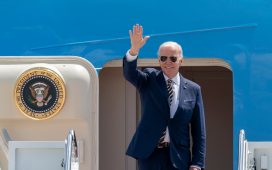