Already grappling with the highest incidence of malaria with more than 90% of global cases, Africa should be wary of an Asian mosquito species that has the potential to spread the disease into the continent’s urban areas – subjecting an additional 126 million people to risk – a new analysis suggests.

Unlike endemic mosquito species in Africa, which have made themselves at home in warm and wet climes in largely rural areas, this particular mosquito – An. stephensi – has made an appearance in African cities in recent years.

“This mosquito is unlike any other primary malaria vector found in Africa – it can live in urban areas that other species just don’t like,” said the lead author, Dr Marianne Sinka from the University of Oxford.

“As about 40% of Africa’s population live in urban areas, this means there are a lot of people who are currently protected by their environment that could become exposed – if the mosquito spreads.”

Unlike this species’ predecessors, which are usually unable to survive in polluted water, An. stephensi is highly adapted to finding man-made water tanks or containers to lay its eggs, with larval site habits similar to Aedes aegypti, the species responsible for outbreaks of yellow fever and Zika.

This similarity could be exploited to bring in control measures that have previously worked for Aedes aegypti, although mosquitoes are notoriously difficult to control in urban areas where suitable water sources are abundant, she added.

Since 2012, outbreaks of malaria thought to be caused by An. stephensi have been reported in Djibouti City, and recently in Ethiopia and Sudan. To predict the spread of the species in Africa, the researchers combined location data for An. stephensi across geography with spatial models that identified the environmental conditions that it finds most suitable.

The results were sobering – 44 out of 68 African cities were predicted to be “highly suitable” locations, putting roughly 126 million additional people at a heightened risk of malaria if the species were to proliferate unchecked.

The causes of malaria transmission are evident – data show land use patterns, climate change as well as migration and urbanisation all contribute. But in the case of An. stephensi, migration to urban areas, particularly along transport routes, appears to be implicated, the researchers said.

“We know that migration can bring the parasite to places that have little or no transmission. Global transport has historically moved many species to new locations and caused significant environmental damage over the years. In mosquito terms, notably Aedes albopictus, the primary vector of dengue … and now An. stephensi,” noted Sinka.

“The paper indicates big urban regions … could be at major risk, but there’s no evidence that this mosquito is there yet,” said Prof Chris Drakeley from the London School of Hygiene & Tropical Medicine, who was not involved in the study.

“It’s highlighting a potential problem rather than an actual problem. But what do we need to do to stop that sort of kind scenario happening? I think that would be really useful.” 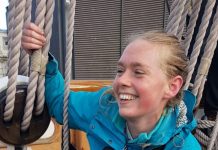 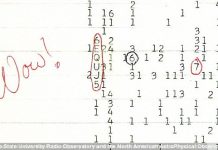 Meteor that skimmed Earth may have brought life to Venus, Harvard study suggests 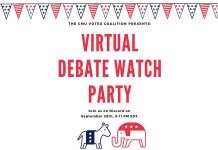 Zombie storms are rising from the dead thanks to climate change

What Australia needs to do to avoid a third Covid wave 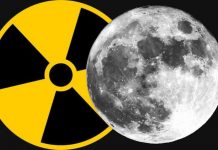 Radiation on the Moon: Scientists find radiation levels 200 times higher than on Earth 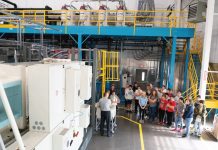 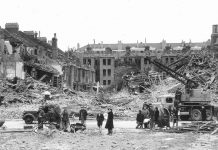 What Science and Technology Owe the National Defense – Slate 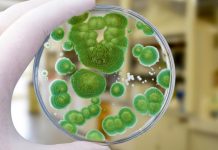 Mold that led to penicillin discovery revived to fight superbugs