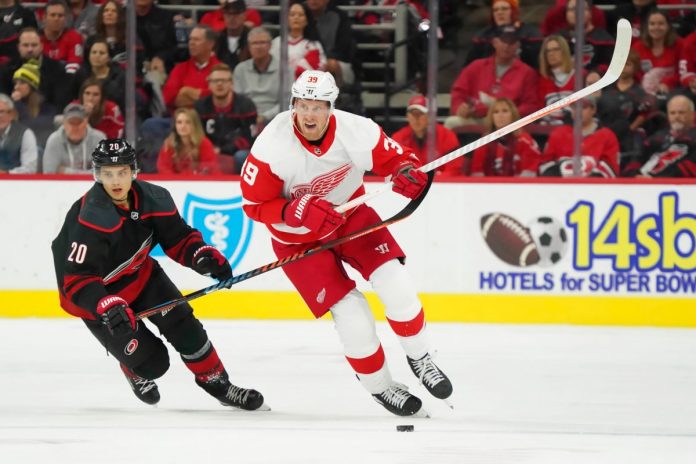 Though it may seem like a future that will never come, the Detroit Red Wings are in a good position thanks to GM Steve Yzerman. The franchise legend just re-signed top-line winger Anthony Mantha to a four-year pact with an annual cap hit of $5.7 million, getting excellent value for the 26-year-old, but also continuing a process of rebuilding that is starting to round into shape.

The most interesting aspect of Detroit’s cap situation right now? The team doesn’t have a single player earning more than Dylan Larkin’s $6.1 million stipend and by the summer of 2022, every current bad contract will have been wiped off the books. As you may surmise, this is going to put the Red Wings in an enviable situation if the format holds.

Because the Red Wings are not going to be good in 2020-21. They will probably be better than the most recent edition, simply because few teams have ever been as bad as the 2019-20 outfit – certainly in modern times, at least. But Detroit has hope because the pipeline is beginning to bulge and a future decorated with the likes of Moritz Seider, Lucas Raymond, Filip Zadina and Joe Veleno is indeed a bright one. Should Detroit bank a lottery pick for the 2021 draft – a pretty likely scenario on paper, at least – the Red Wings will end up with another high-end prospect, whether it’s center Aatu Raty or an elite defenseman such as Owen Power, Brandt Clarke or local Michigan kid Luke Hughes.

So the elements to build a dynamic core are there. High-end players are naturally the hardest to find and they also tend to be the most expensive on the open market; it’s much better to draft well and fill in the parts than it is to have to buy high-end skill when the price often outweighs the contributions of the new player.

But eventually, Yzerman will have to design a contending roster, building around the Manthas, Larkins and Seiders. This is where that future cap space will come in handy. The financial landscape of the NHL is obviously in flux due to the pandemic and a flat cap is to be expected for at least the next few years. Even the money brought in by the expansion Seattle Kraken and a new American TV contract may not have the impact the hockey world initially expected; if anything, these revenues will be lifesavers instead of game-changers.

With cost certainty in Detroit, Yzerman may have the opportunity to exploit the market, much in the same way it is expected Seattle will do since the Kraken will enter the league with a completely clean slate, cap-wise. Other than Justin Abdelkader’s buyout money, Detroit will be junk-free very soon.

As for Mantha himself, there’s a great opportunity for the powerful winger in this new contract. Most importantly, he’ll be an unrestricted free agent when it ends, taking him to the open market for a potentially big score. In the interim, he’s making a nice chunk of change with the chance to prove he deserves more at the end. Mantha is coming off one of his best offensive seasons so far in the NHL, albeit one marred by a punctured lung and truncated by the pandemic. Nonetheless, his 0.88 points per game represented the highest rate in his NHL career and his growth as a more rounded player continues. Mantha was Detroit’s best possession player this past season and he has often been at or near the top in recent years.

The next step is the full-on breakout. Mantha certainly has the talent to put up 30 goals or more in a season; he just hasn’t done it yet. If the NHL plays a shortened campaign in 2020-21 he may have to settle for pro-rated numbers again, but it will be important for him to keep growing his output. Eventually, the Red Wings will have more talent surrounding him and that can only make the situation better.

Detroit is still going to be in a world of hurt next season, but the planning and execution shown by Yzerman and his staff truly points to a positive future. The Mantha contract is the latest sign. 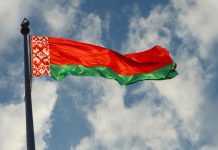 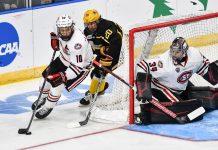 What's the Deal With the NCAA's Transfer Carousel? 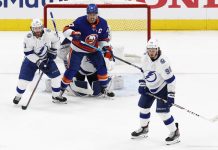 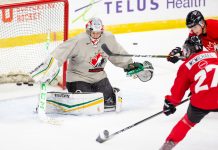 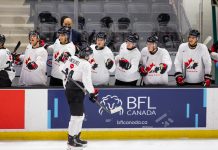 Media at the World Juniors, but No NHL Scouts? That's Crazy Talk 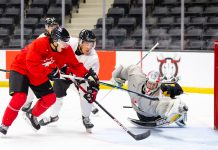 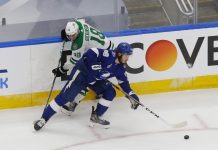 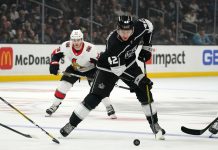 How a Shortened NHL Season Could Benefit Top Prospects 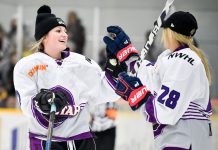 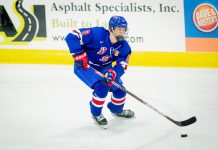 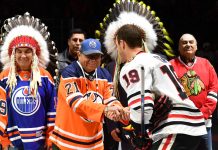 Fred Sasakamoose: A Triumph of Courage and Grace