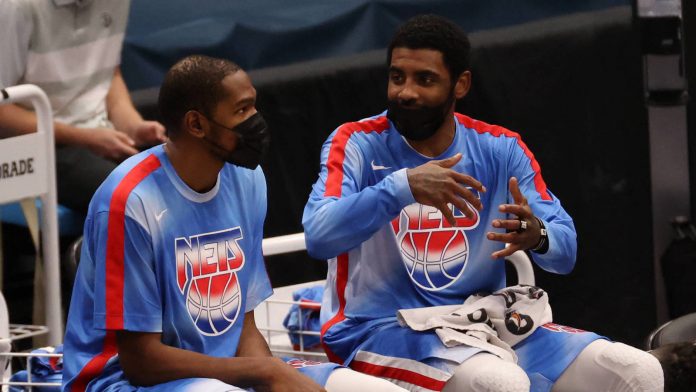 The Brooklyn Nets already knew they’d be without two-time NBA Finals Most Valuable Player Kevin Durant for Tuesday’s showdown with the Phoenix Suns because of a strained left hamstring.

ESPN’s Malika Andrews reported on Tuesday afternoon that Brooklyn guard Kyrie Irving is also out against the Suns because of a sore lower back.

Irving tallied a season-high 40-points in Monday’s 136-125 victory over the Sacramento Kings on Monday night. It’s not overly concerning that any player, let alone a superstar such as Irving, would sit for the second half of a back-to-back coming off such an impressive performance.

As Andrews noted, this will be Irving’s 10th missed game of the season.

Per ESPN stats, Irving leads the Nets with a player efficiency rating of 25.36 and is second in scoring with 28.3 points per game. Durant leads all Brooklyn players with 29.0 PPG, but he didn’t play in the win over Sacramento that moved Brooklyn to 17-12 overall because of his hamstring.

The Suns, meanwhile, have won six consecutive games and enter Tuesday’s matchup against Brooklyn with an overall record of 17-9. Phoenix assigned rookie forward Jalen Smith to the NBA’s G League on Monday. 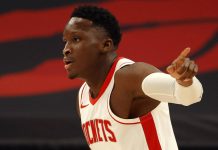 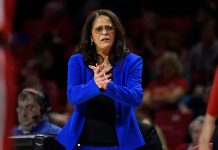 C. Vivian Stringer Is the Thread Between the W.N.B.A.’s Emerging Stars 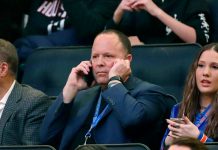 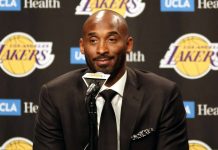 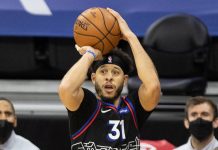 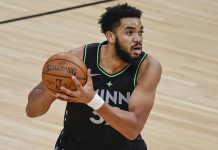 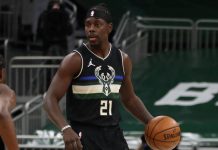 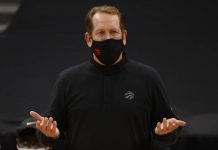 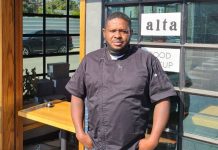 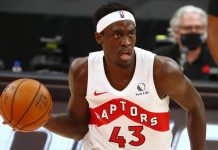 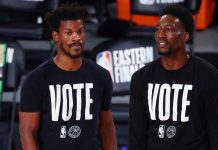